Having cloudynights? Take a sip of coffee and let's chat about other things around us. From food to games, this is for all the off-topic chat.
Post Reply
4 posts • Page 1 of 1

Fitting astronomy into your life can be difficult, especially in today's fast paced world.

Especially when the status-quo for most people is to get a job, buy a house, get married, have kids, etc etc etc...

Especially if you have lots of other interests, are artistic, physically active... the list of things that can take up your time are endless.

The problem with astronomy is that you can usually only do it at night and most people work during the day, so sleep is very important.

In the years surrounding my build and initial operation of ASIGN Observatory, I shamelessly and gratuitously self-promoted it. Once it was up and running, I had quite a few groups of people through, ten at a time, usually kids groups. Home schoolers, church groups and school groups, as well as a couple of VIP's and other interested parties. ASIGN was advertised and featured in Better homes and Gardens on TV, the news, several radio stations, the papers, several magazines and countless websites. My main aim was to interest and make available, astronomy to those whom it was out of reach. Especially the younger generation. It went very well for a while.

All of a sudden - nothing.

No interest. No visits. No groups. No phone calls. I don't know what happened. I tried promoting again through social media and hitting up the press again, but it just fell in a heap.

I've had to surrender to this lack of interest. Society seems to have not time for things greater than themselves. Perhaps it's just a season. So far it has been a few years.

So, with that I have accepted that the public is generally not interested and I will continue to operate it until perhaps one day there is renewed public interest. For the moment it is two storeys of storage for my house while I renovate. I have three kids and a full time job, so astronomy has been put on the back-burner while I get the building done around the house. My new shed/workshop is nearly finished and then I can move my large projects in there to finish them. The plan is that with my declining physical health, I can scale back my hobbies and creations to smaller, more manageable crafts that only take up days or weeks, not years.

Once that's all done and the kids are independent enough that I can leave them to it - then the observatory is going to get some serious Baz time.

Below are some of the things that have been taking up my time, besides kids and work. 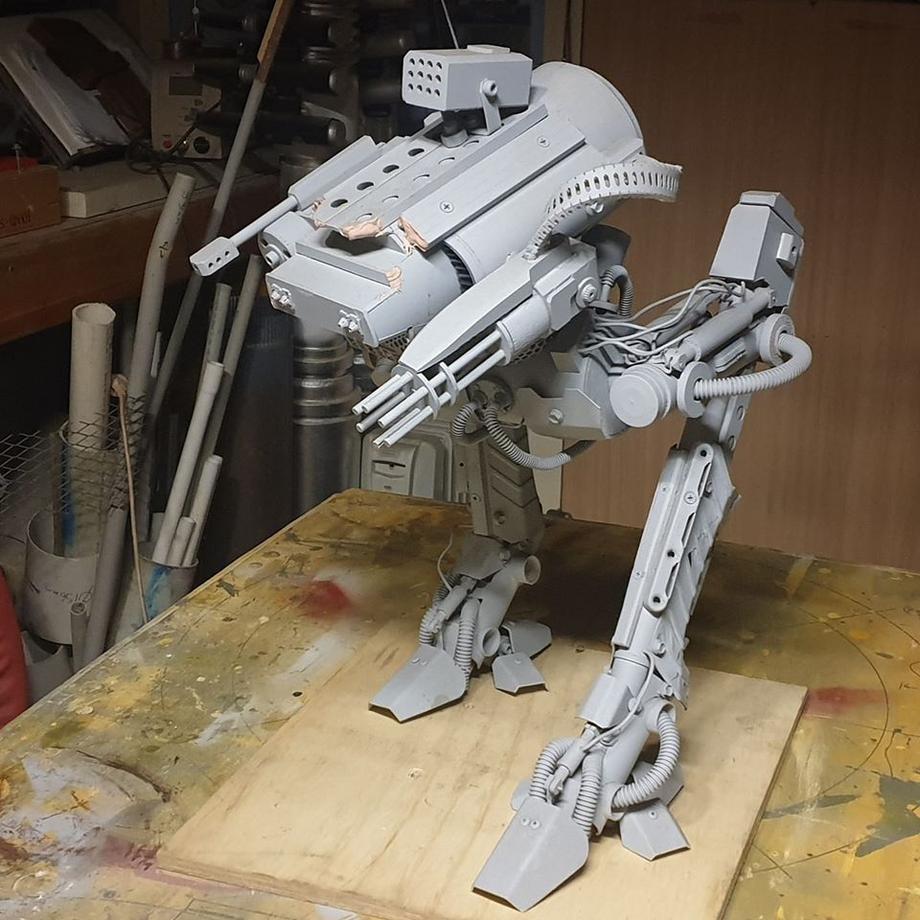 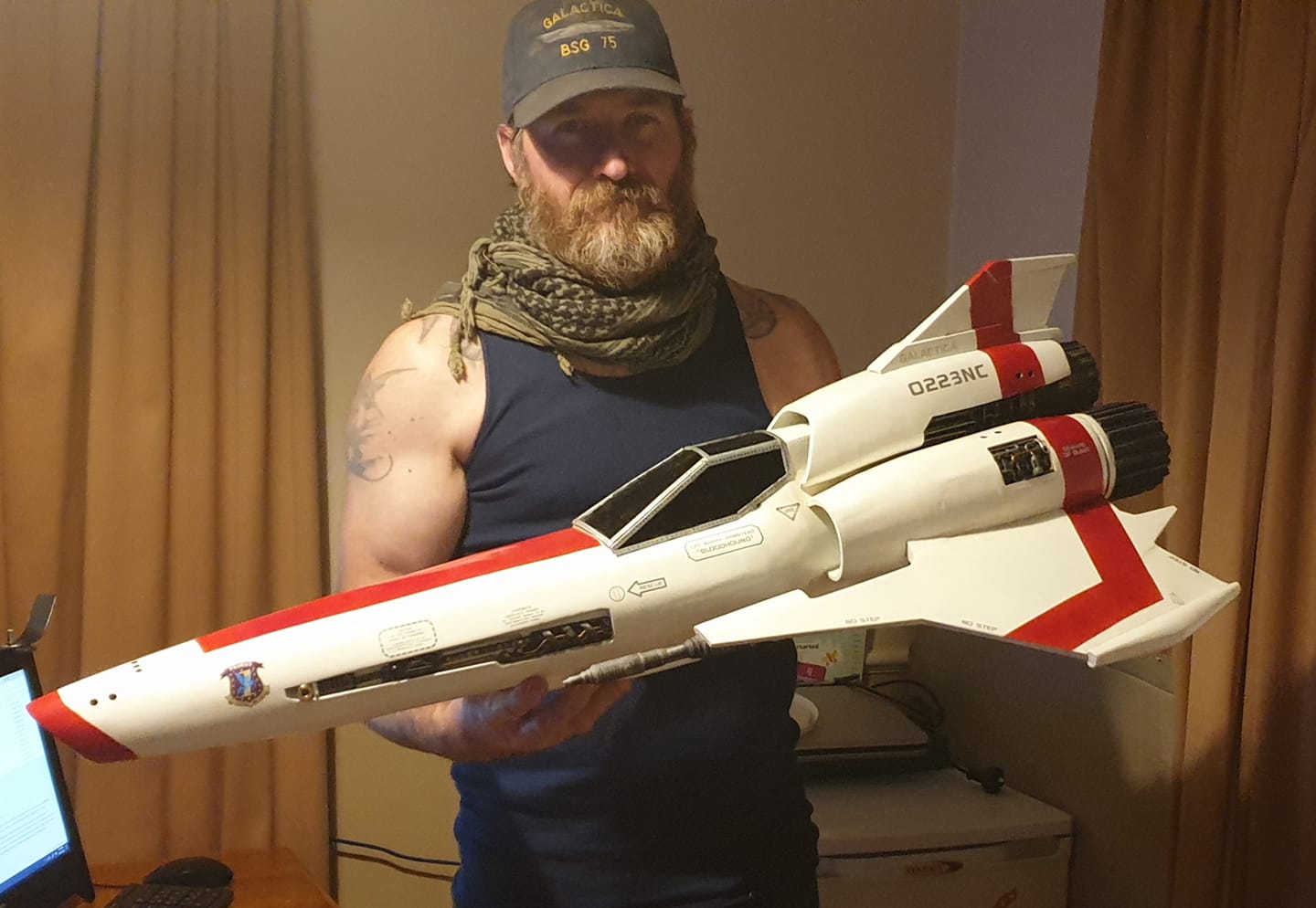 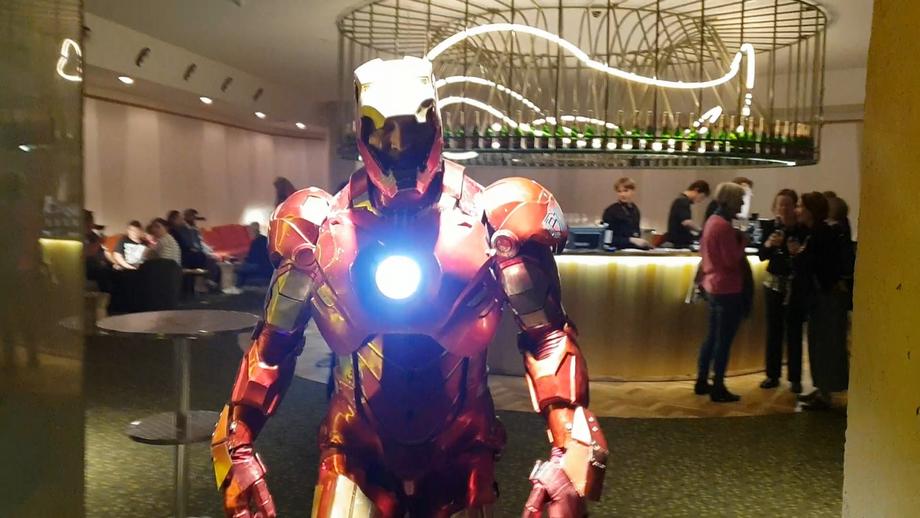 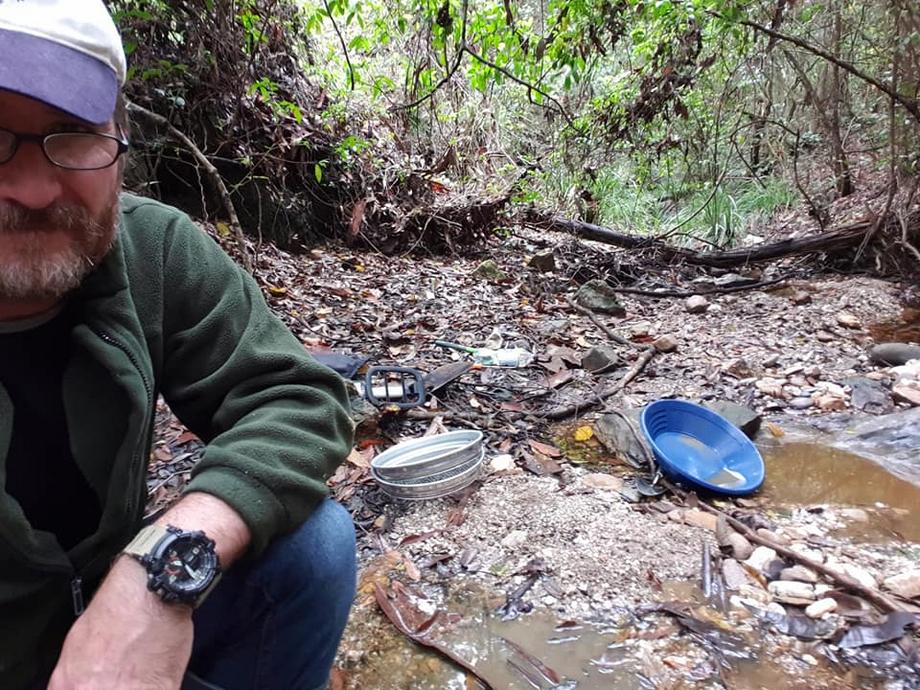 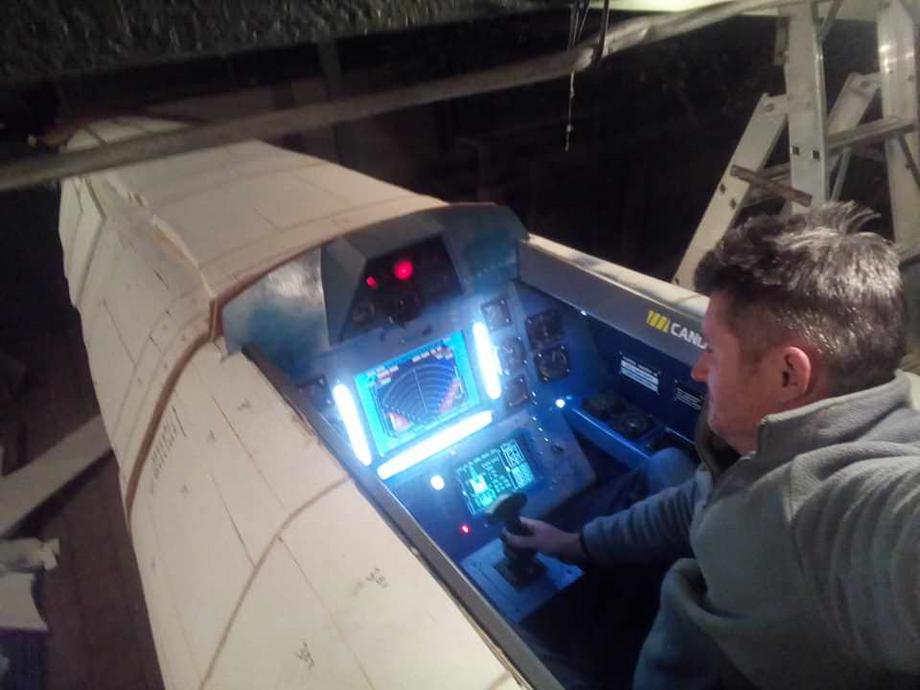 wow.. you have a few interesting "toys" that amateur can't build.
Top

I am an amateur. No formal training. All self taught and learning by trying.

Anyone can do it. Start small and work your way up!

Hi Barry,
Wow, an awesome Mark I!
Unfortunately, due to the humble mobile phone, kids can get all their fixes from that single device. Overall interest in other hobbies like model kit building, stamp collecting and yes, astronomy is progressively being squeezed out. Even here in Singastro, where we used to have a vibrant participation from many schools and institutions, now reduced to a few hardcore enthusiasts. We do get hundreds of spammers daily instead, another by product of the new tech. Stay safe.