CCD vs Film? Lots of time vs no patience? Alright, this is your place to discuss all the astrophotography what's and what's not. You can discuss about techniques, accessories, cameras, whatever....just make sure you also post some nice photos here too!
Post Reply
4 posts • Page 1 of 1

The moon is annoying for deep skys but on the other hand always the easiest target for high resolution imaging. 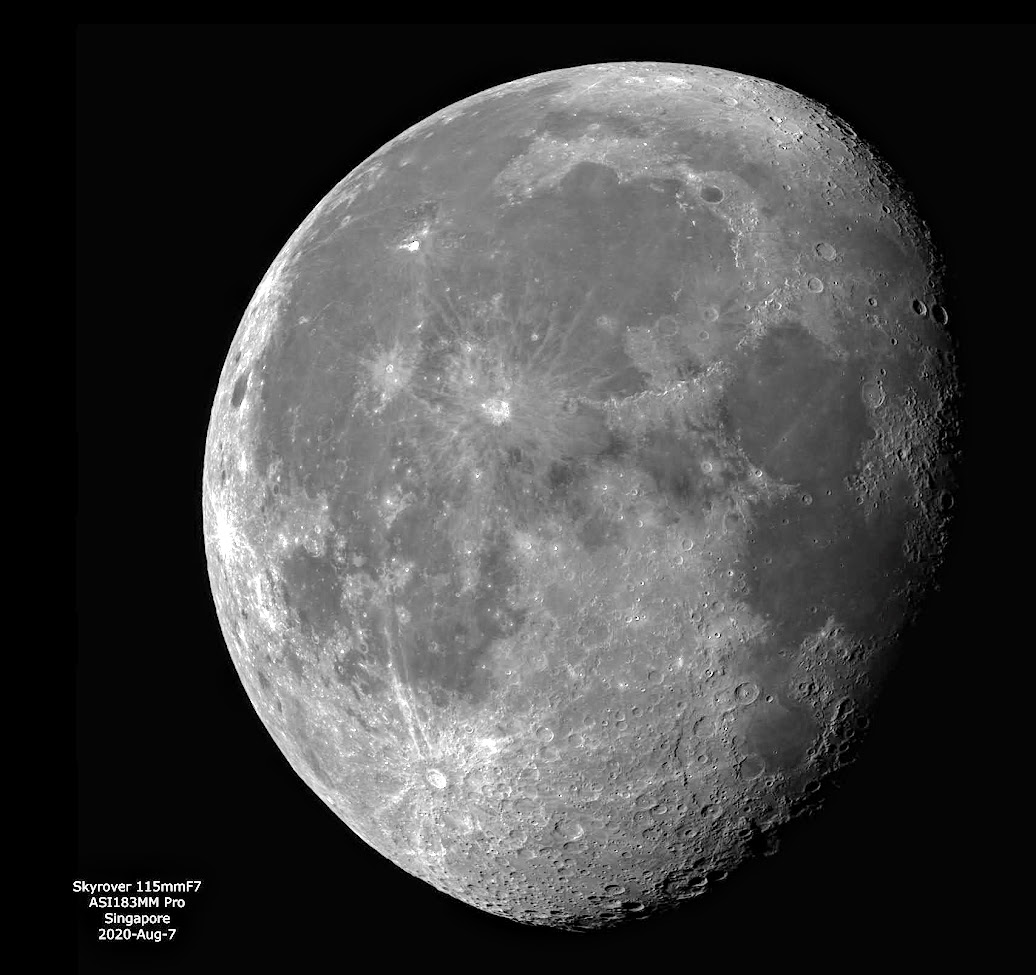 Did not expect the fireworks galaxy would be such a difficute target. But the light pollution plus the low alt is to blame. Single 1min shot could reveal merely the central fuzzy bright core. Hope to tackle this object from a dark site next year. 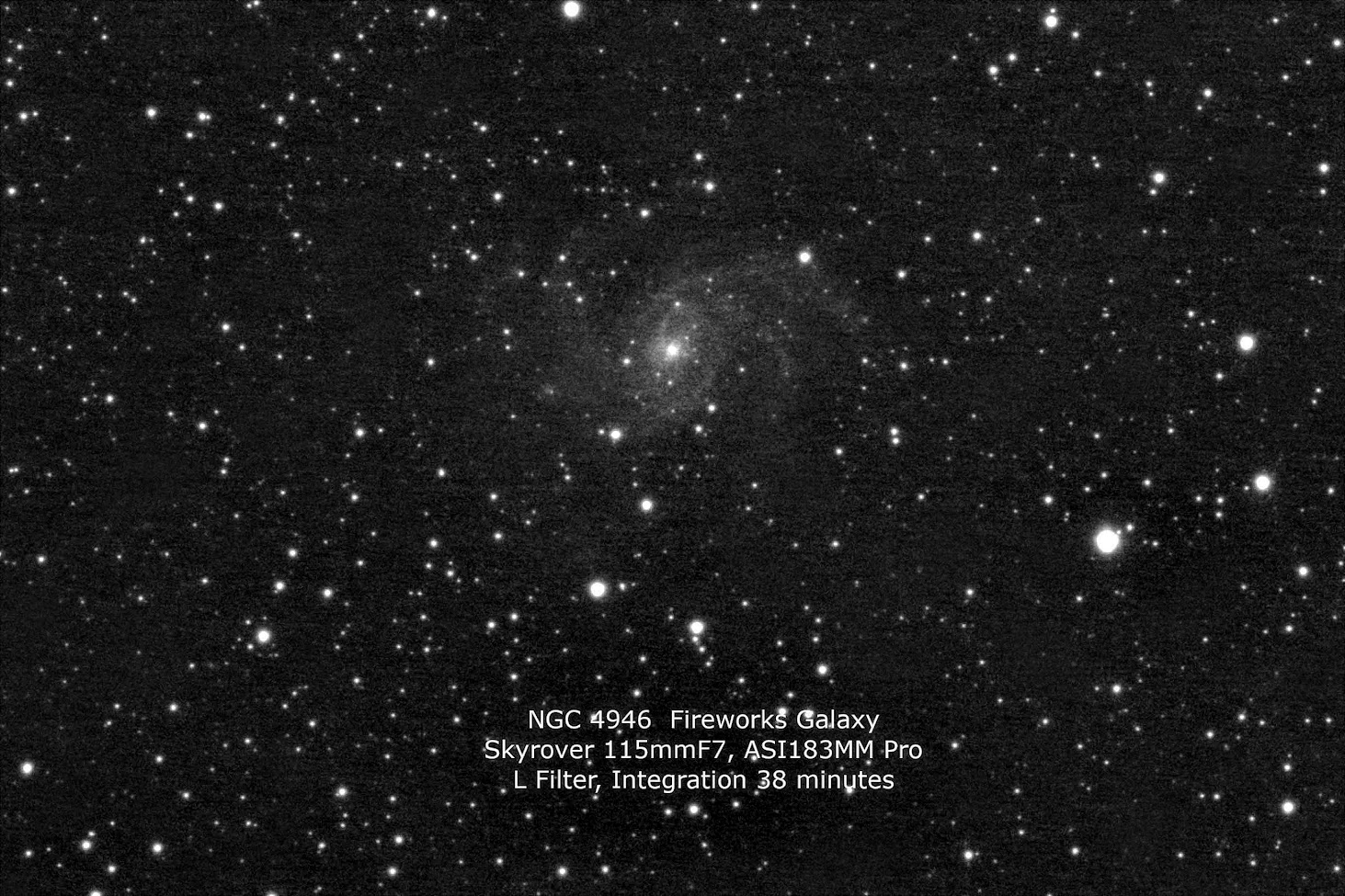 IC1396 which accomodates the famous Elephant's trunk would also not rise to high altitude due to the high DEC value. But it turns out that Ha filter did the magic to bring out the nebula. The object is at perfect size for the combo of 180F2.8 lens+the 1-in CMOS on ASI183MM Pro. Neowise has faded badly. Through eyepiece I could barely notice a very faint fuzzy blob. 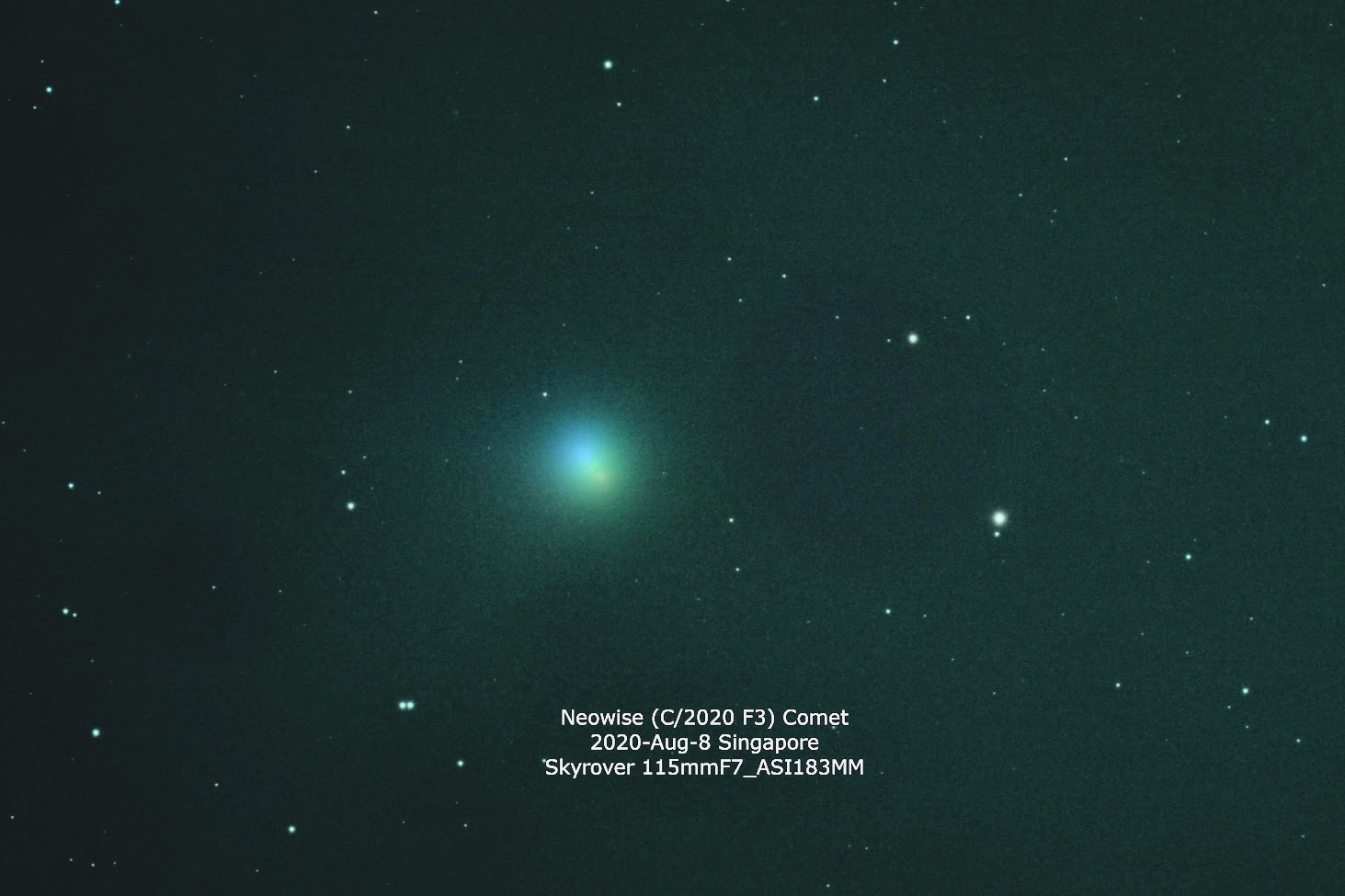 Next on the list was M4. An easy target. 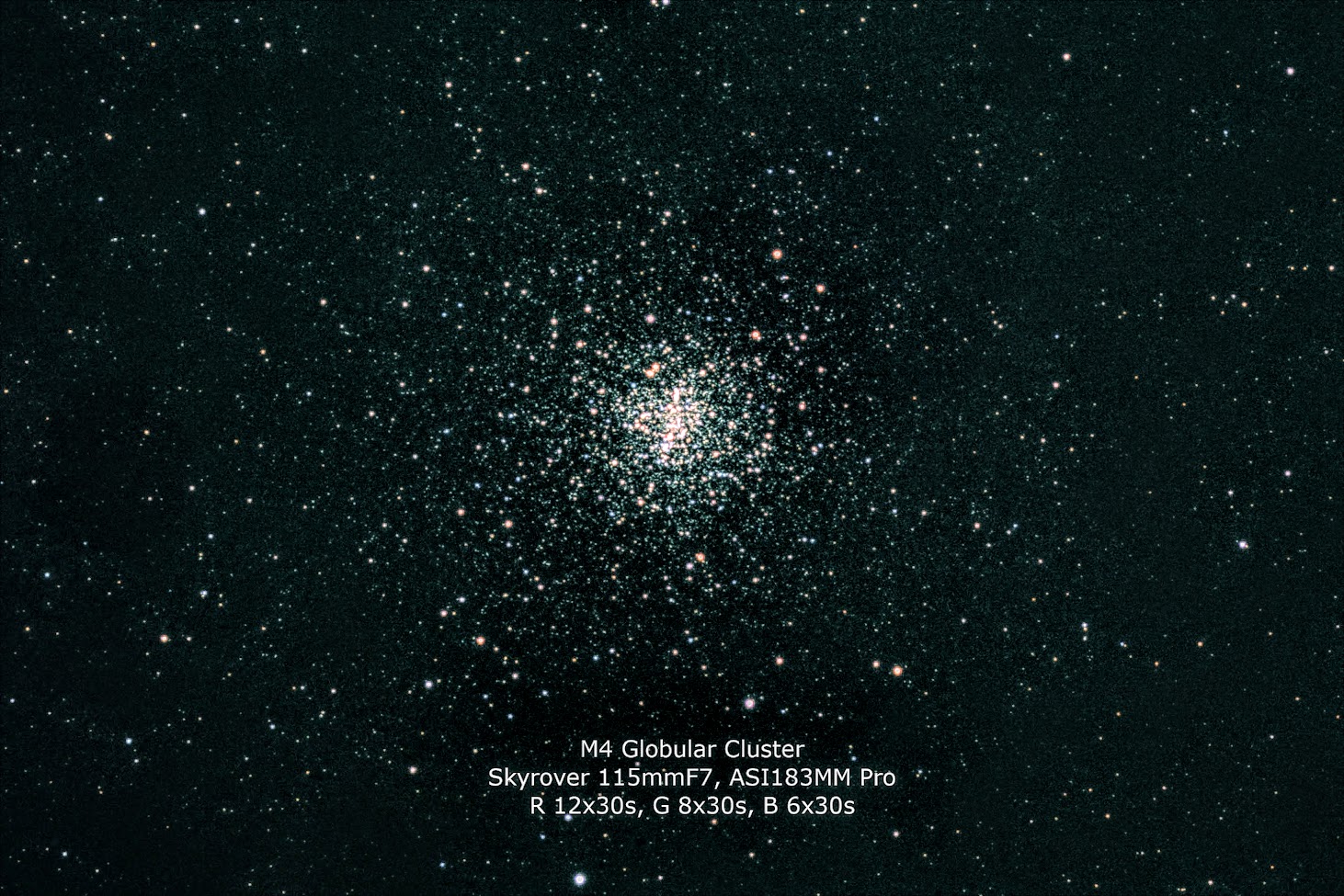 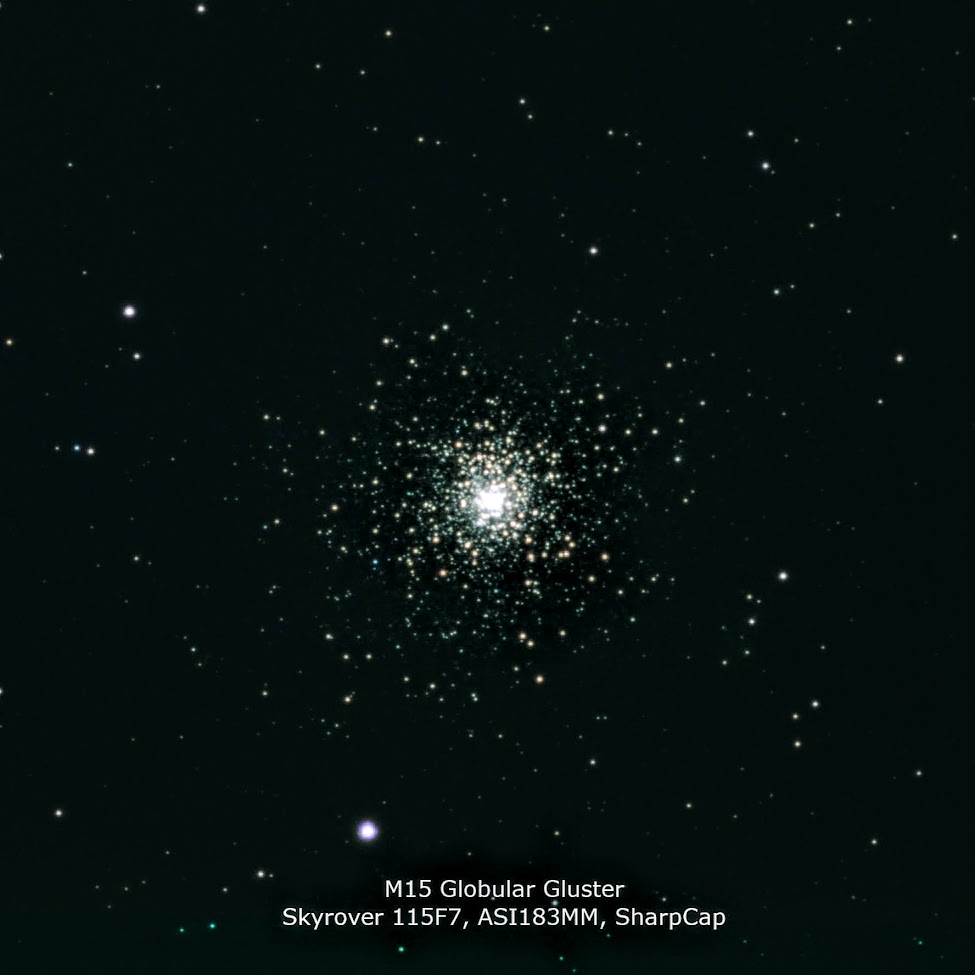 M54 is a noteworthy object. An extragalactic GC, and probably the core of a satellite drawf galaxy. 50kly or 80kly? Only a handful stars were resolved. 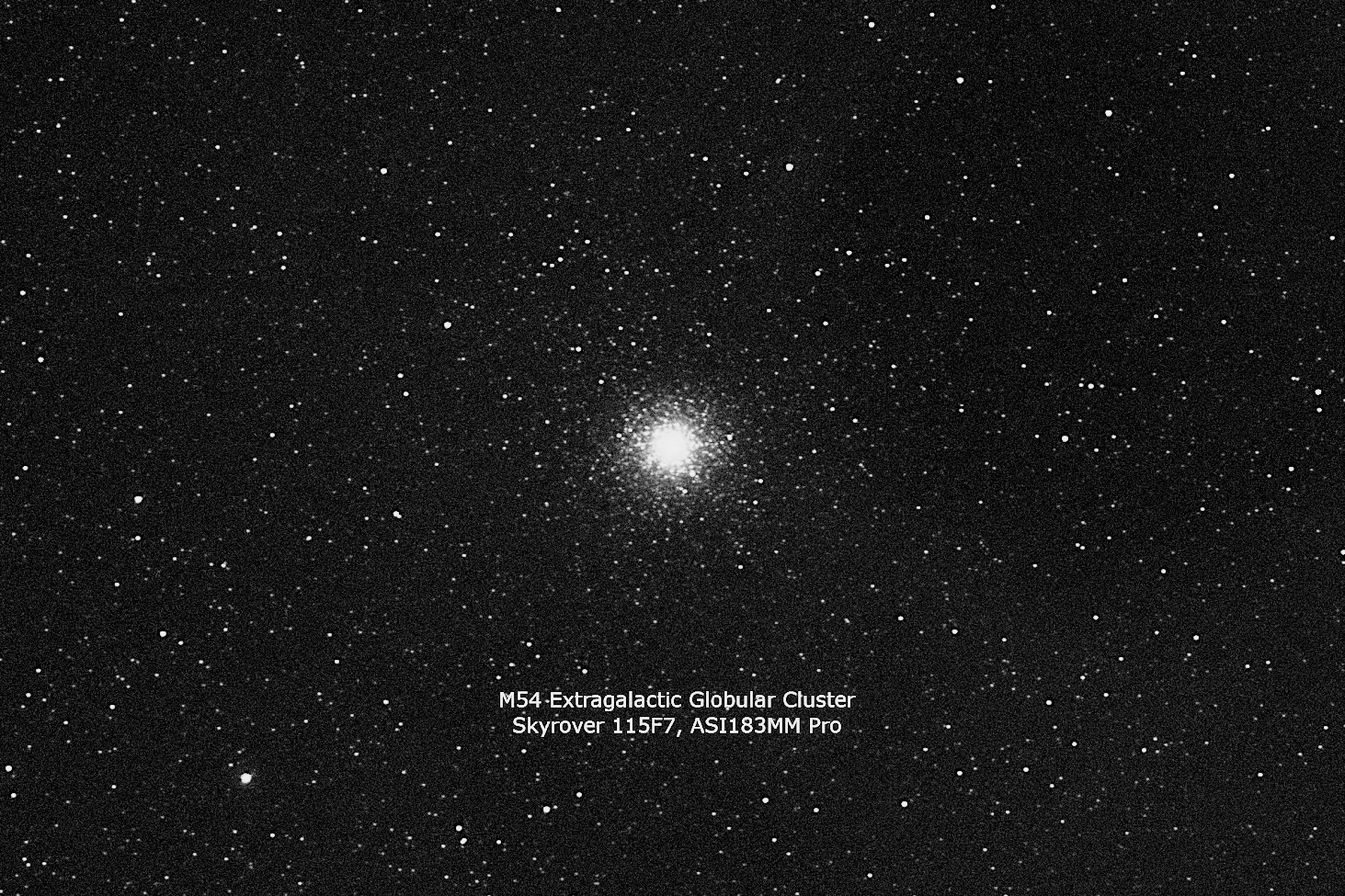 BL Lac is the prototype galaxy for BL Lac objects, a type of active galactic nucleus. 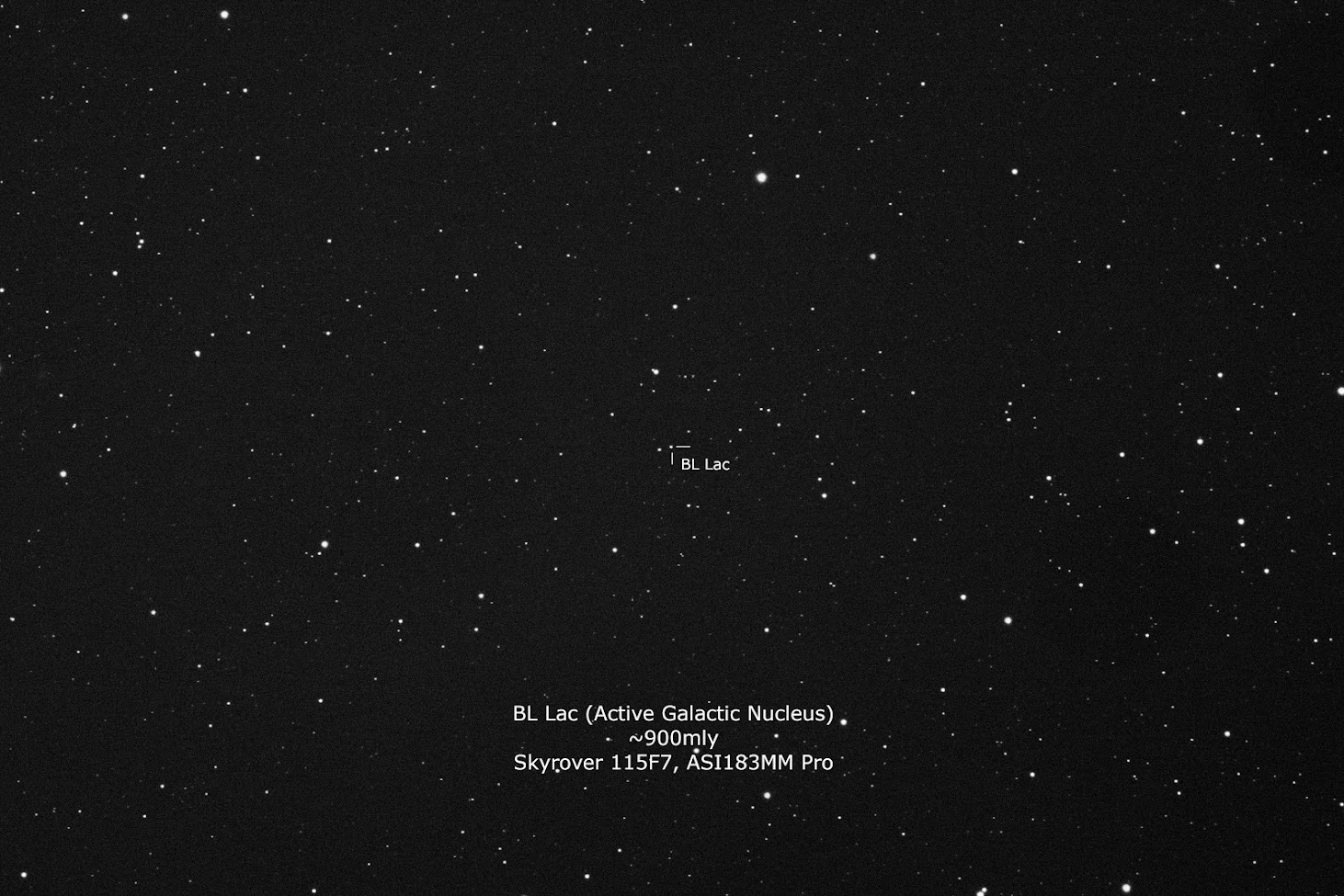 The summar Milky way is the best place for exploring rich star fields. 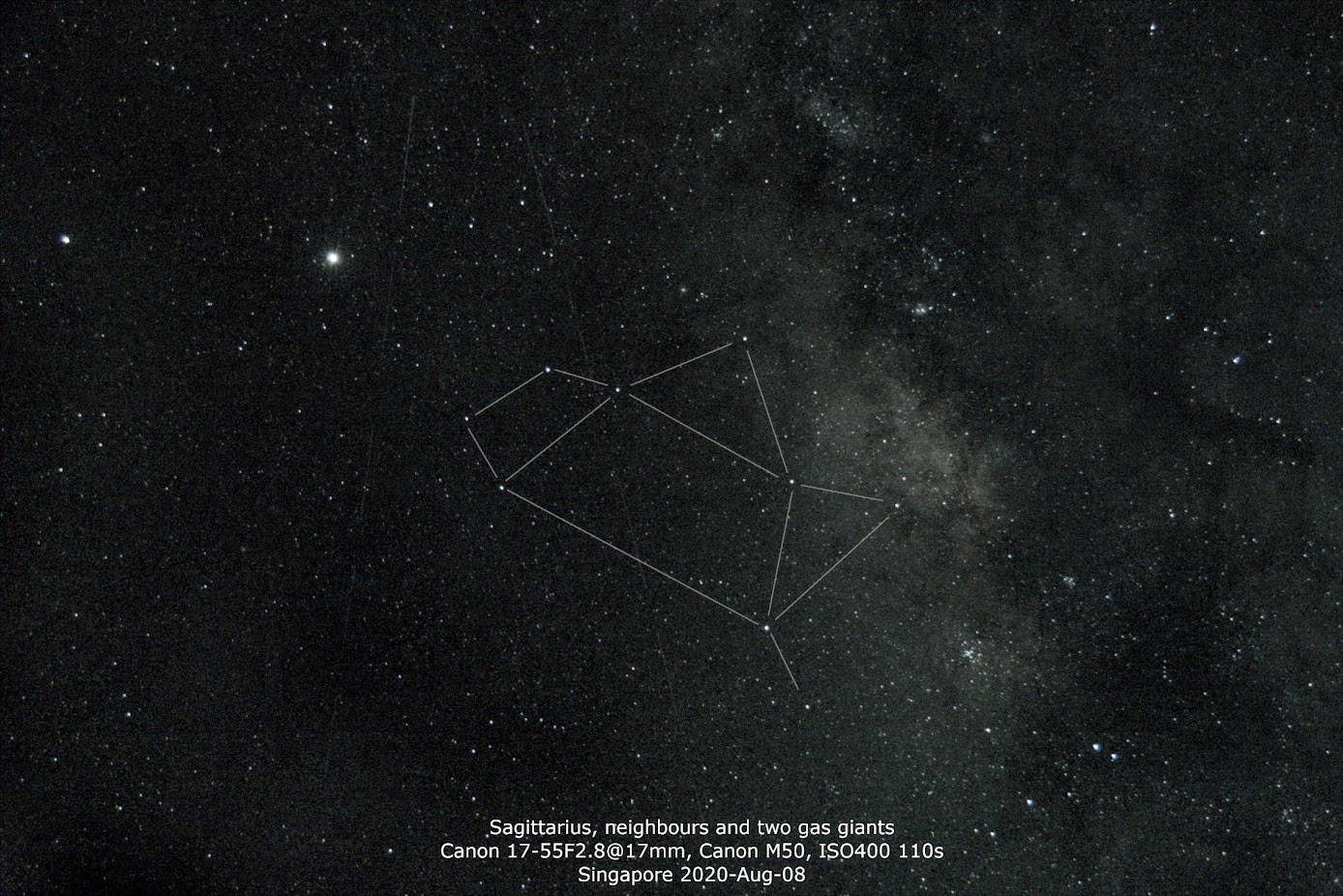 Great collection of images! Looks like you had a fruitful 2 nights!
Top

Lessons learnt about the importance of proper processes for flat and dark frames. Many frames see little values.

Removing light pollution gradient is still an art to learn. 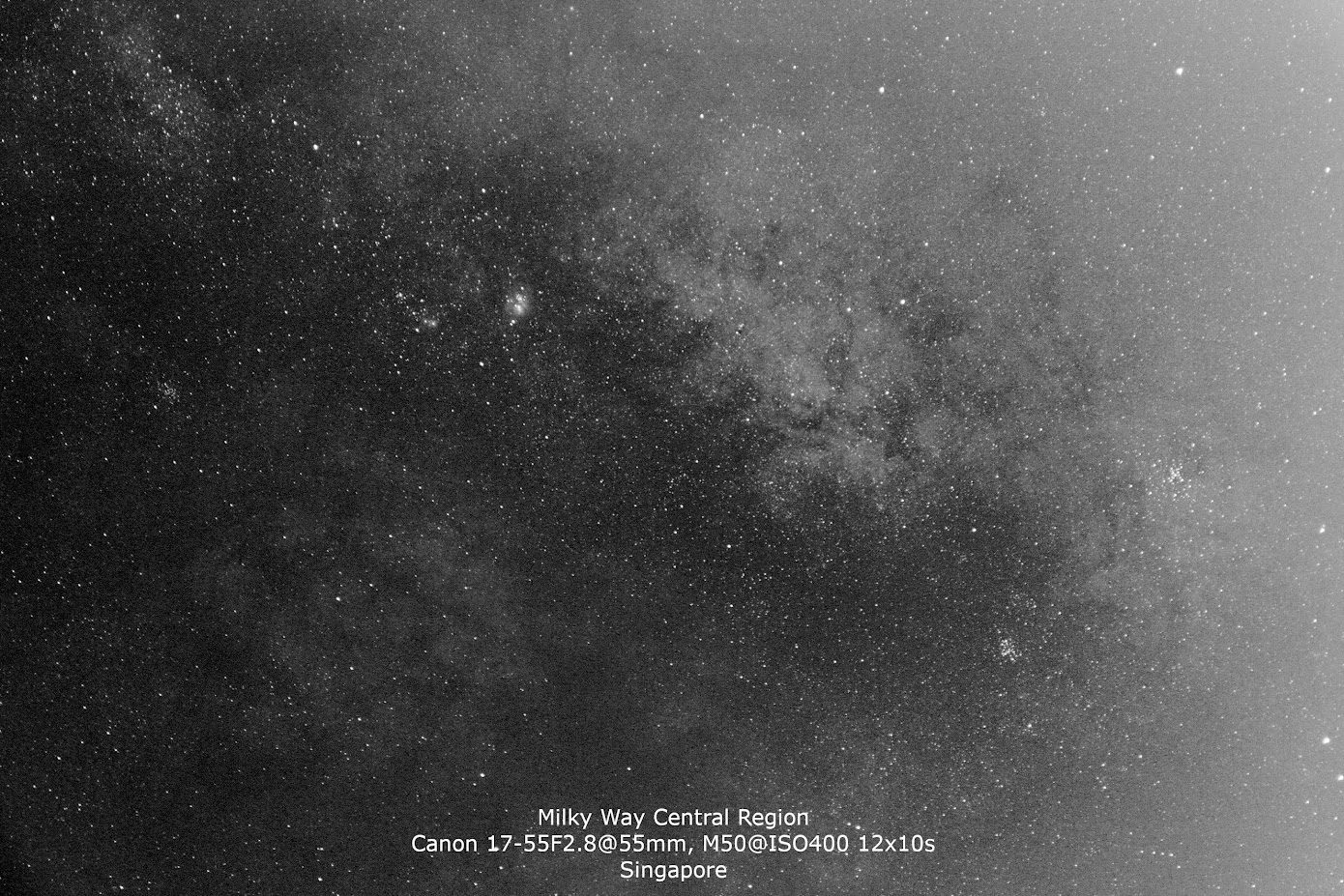 The moon. A quick shot before packing up and ending the loneliness. 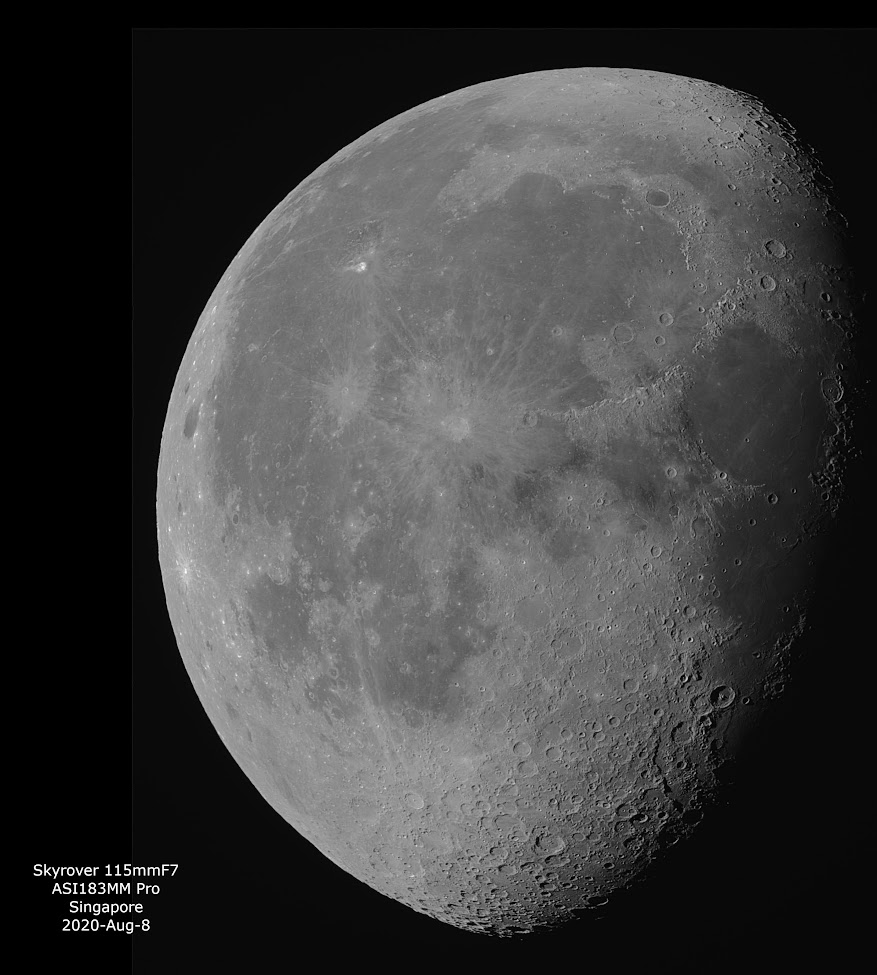 Nice nice and productive series! And you managed to catch Neowise. I think I missed it already