CCD vs Film? Lots of time vs no patience? Alright, this is your place to discuss all the astrophotography what's and what's not. You can discuss about techniques, accessories, cameras, whatever....just make sure you also post some nice photos here too!
Post Reply
340 posts

I have calculated the exact spot for watching a nice sunrise on a hill -- in alignment with a structure on the hilltop.

All went well until the last three minutes before the moment -- the camera suddenly did not allow me to change exposure settings -- ISO, aperture, shuttle speed... And I was driven mad after various futile attempts (including rebooting, swapping battery, changing shooting mode, ....) and it was stuck at 1/125sec, F7.1 and ISO50. Oh, Sony! What happened?!

The sidereal motion is non-stoppable and I was quickly lost when I saw the first sunlight from over the hill. I had no choice but to shoot in this fixed exposure setting.

The sun was overexposured -- thus gone is my plan to shoot solar features.

After a while when it was over and I calmed down a bit, I plugged off the intervalometer cable -- voila the control over exposure setting came back -- then I figured out it all came down to the little plug being a bit loose in the intervalometer's socket.

An expensive lesson! Why didn't the camera show any specific error message? Why it was just stuck there like my computer OS in those old days?

Anyway, I still had a few shots of the brilliant sunrise. 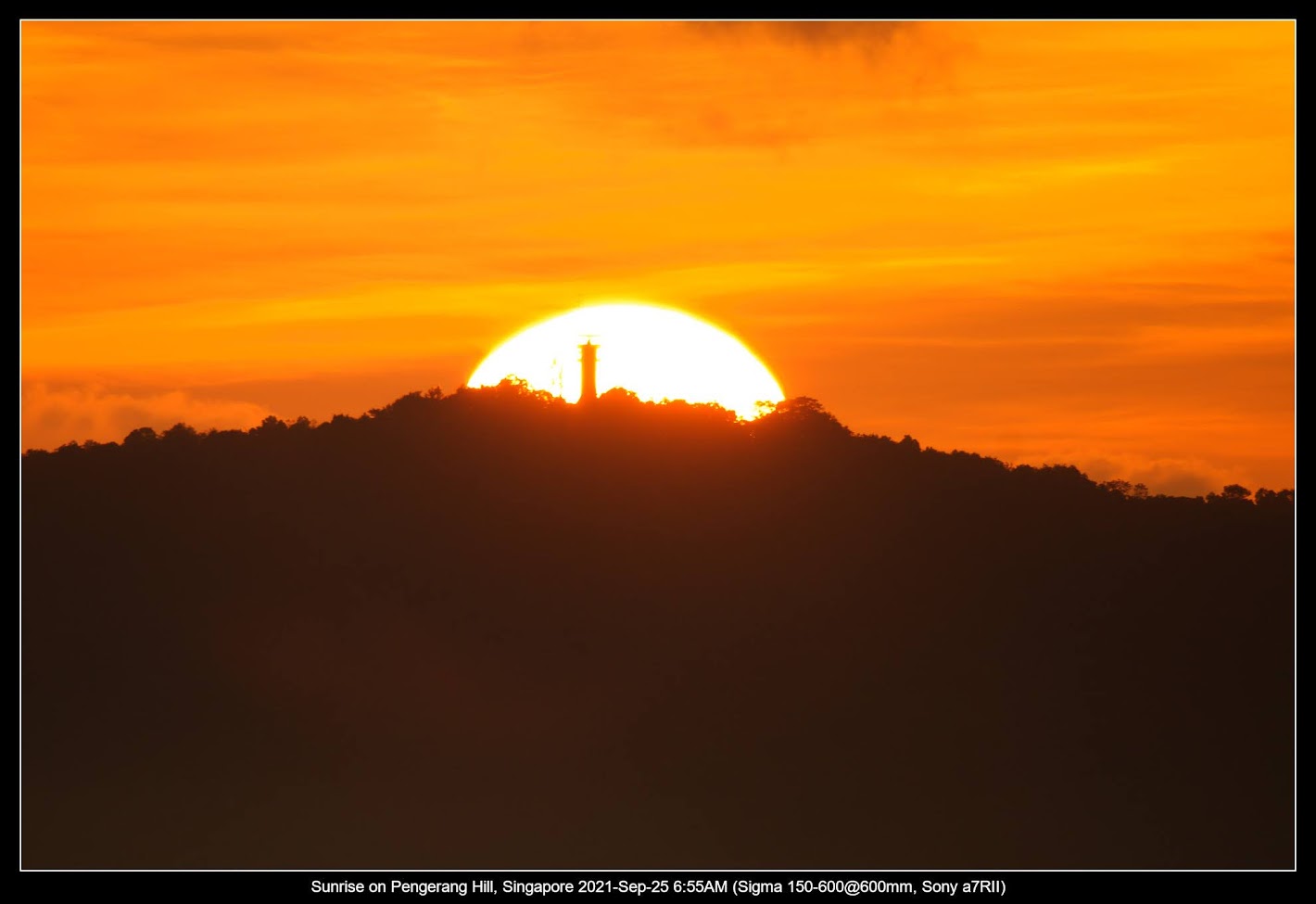 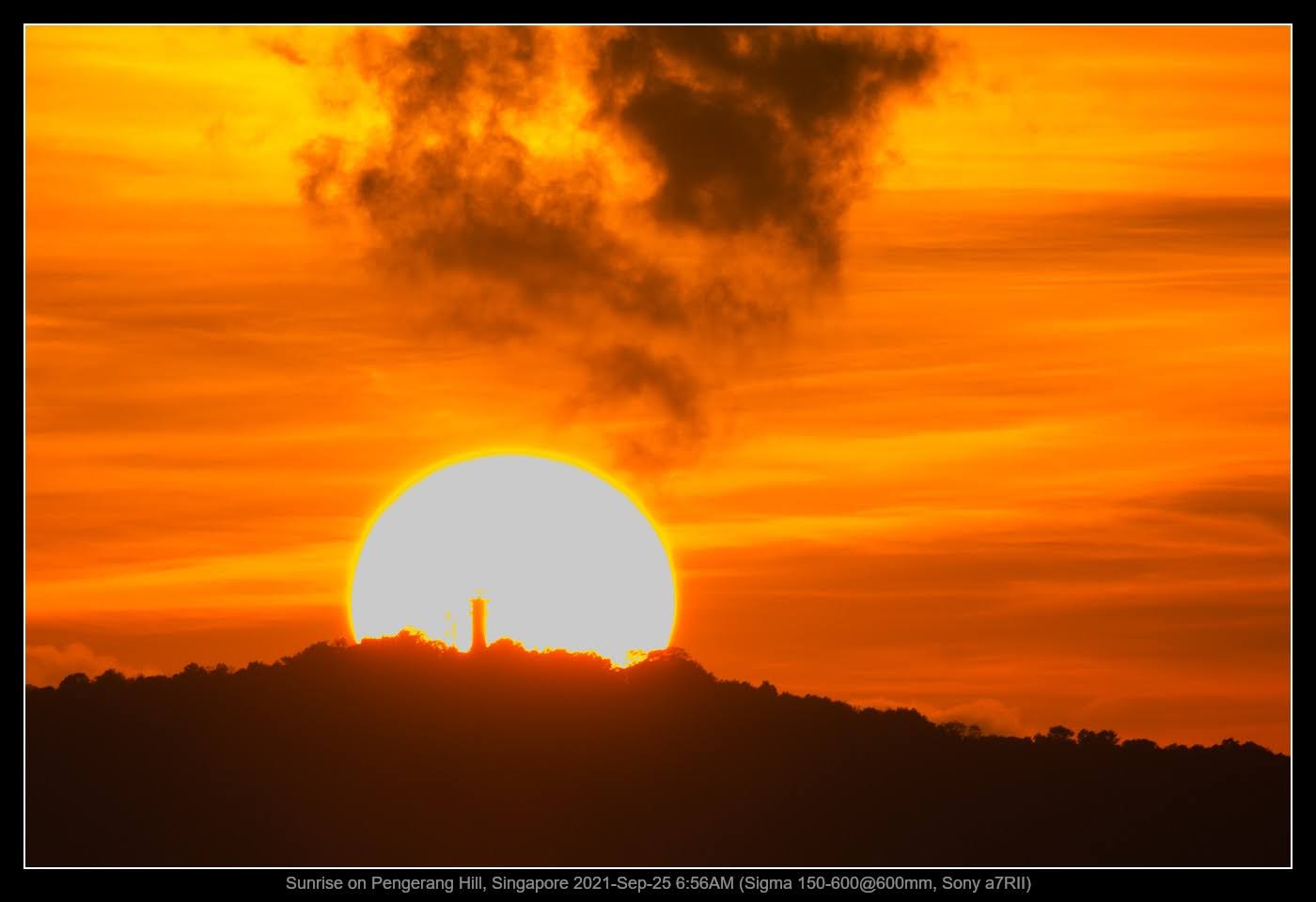 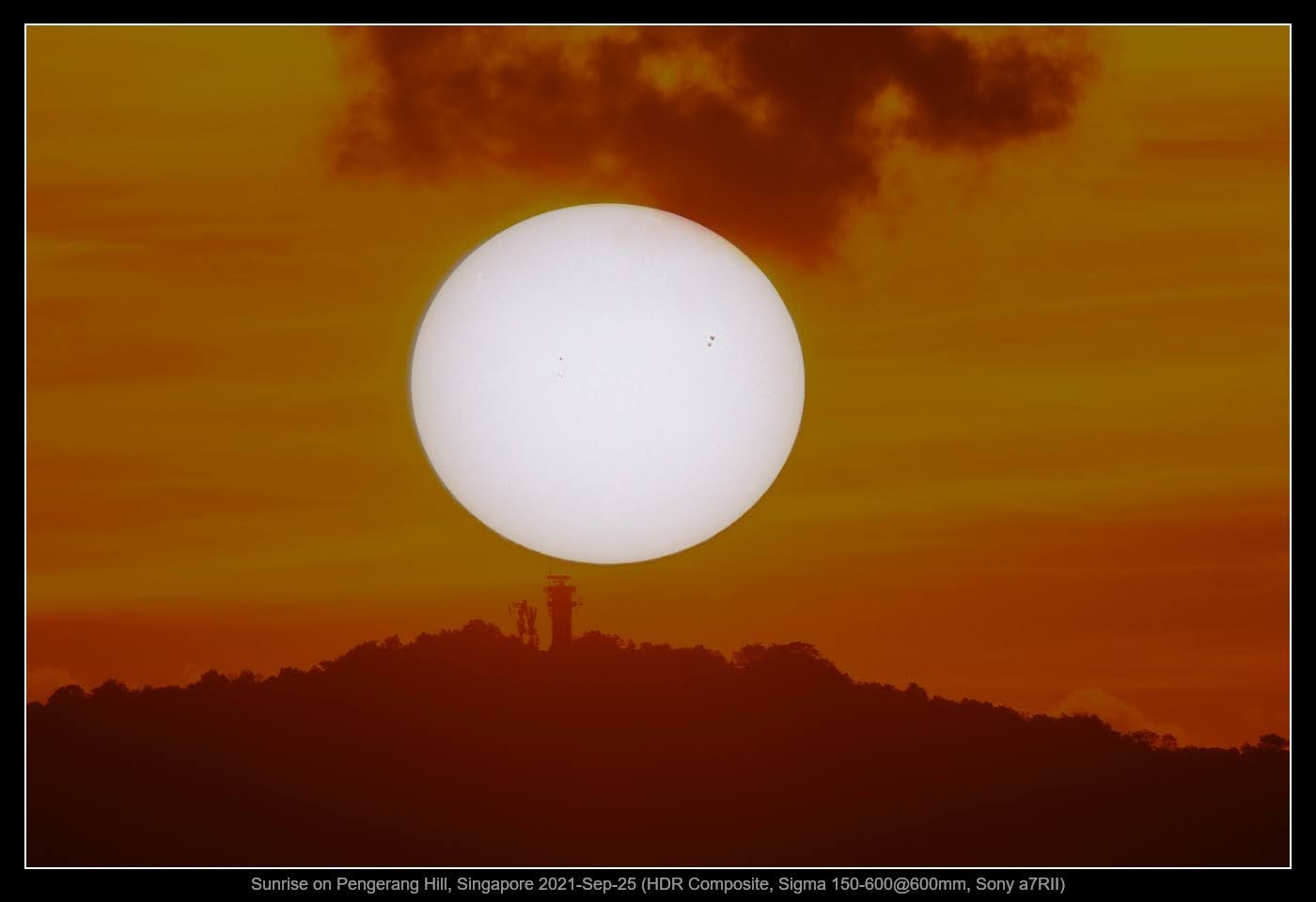 Actually, the last one is an HDR composite. The solar disc image was merged with an exposure later (with solar film on). 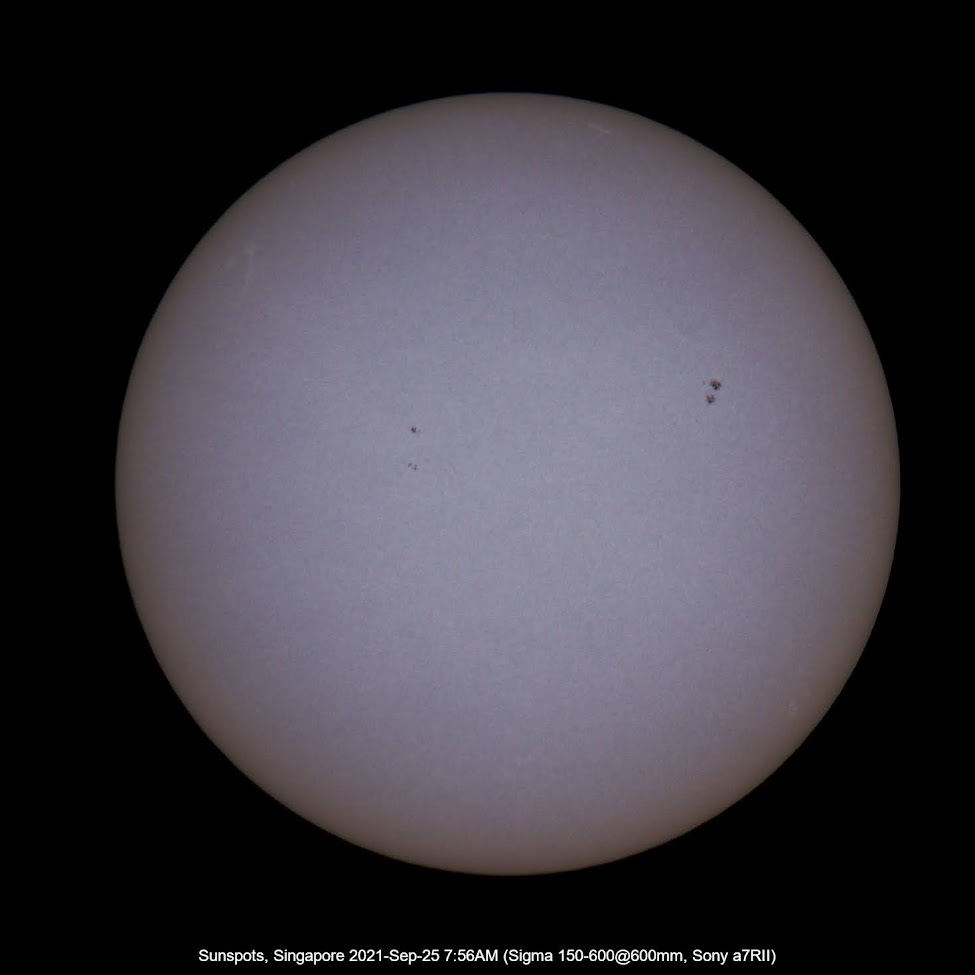 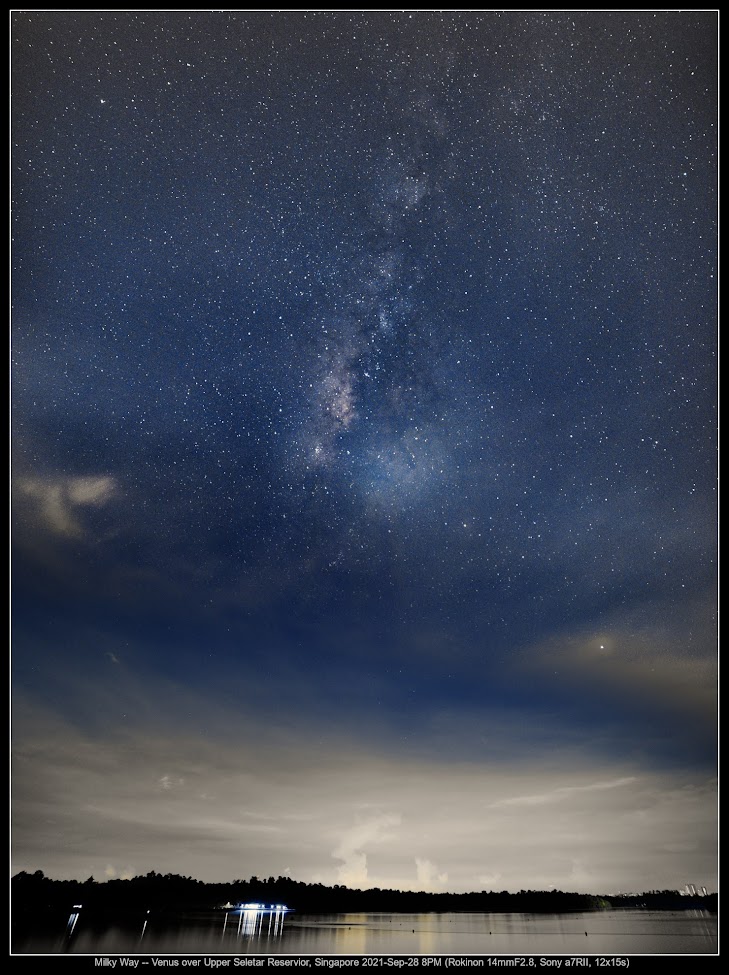 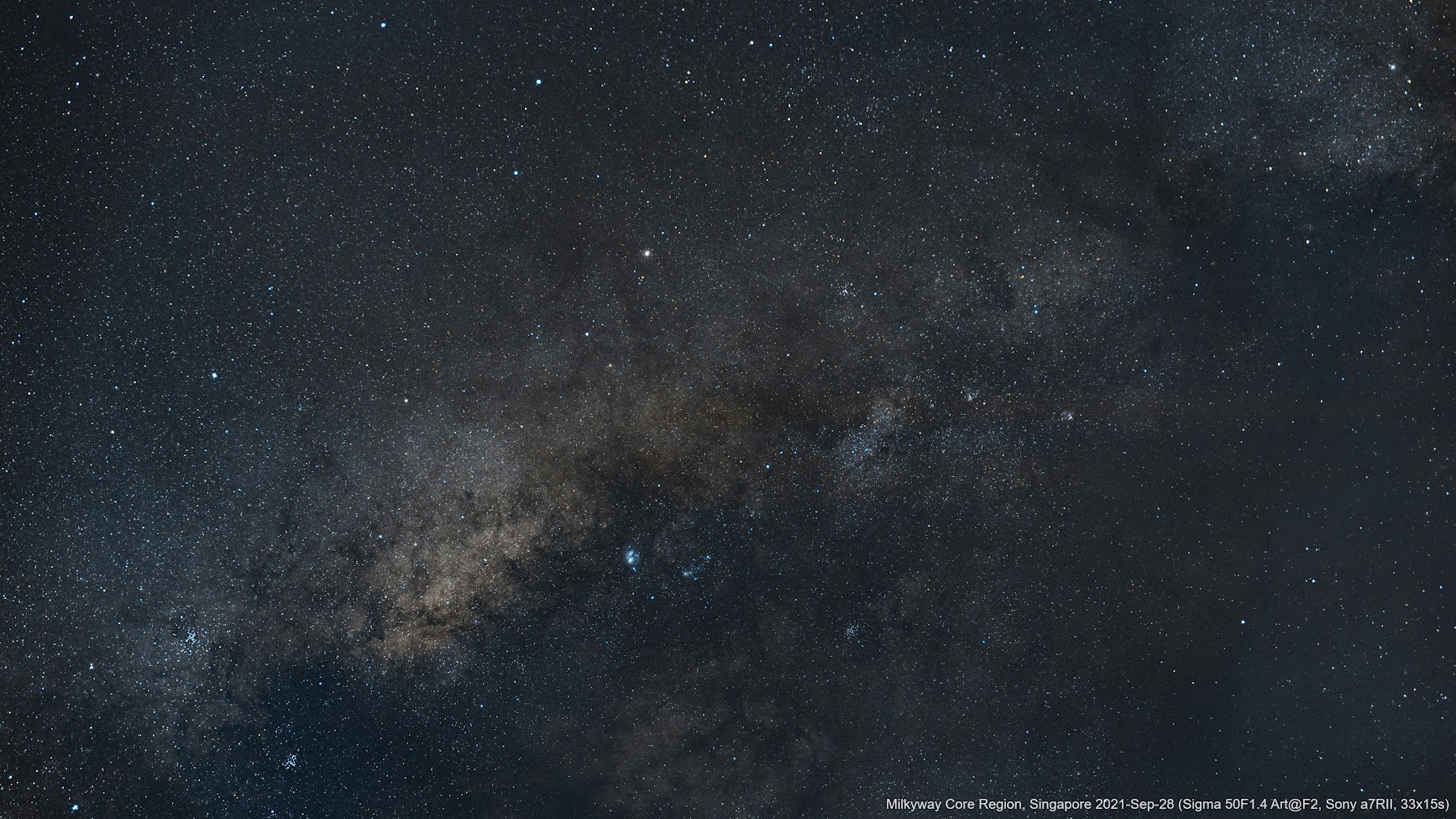 Close-up (100% zoom) of a few interesting objects in the above Milky Way core image. 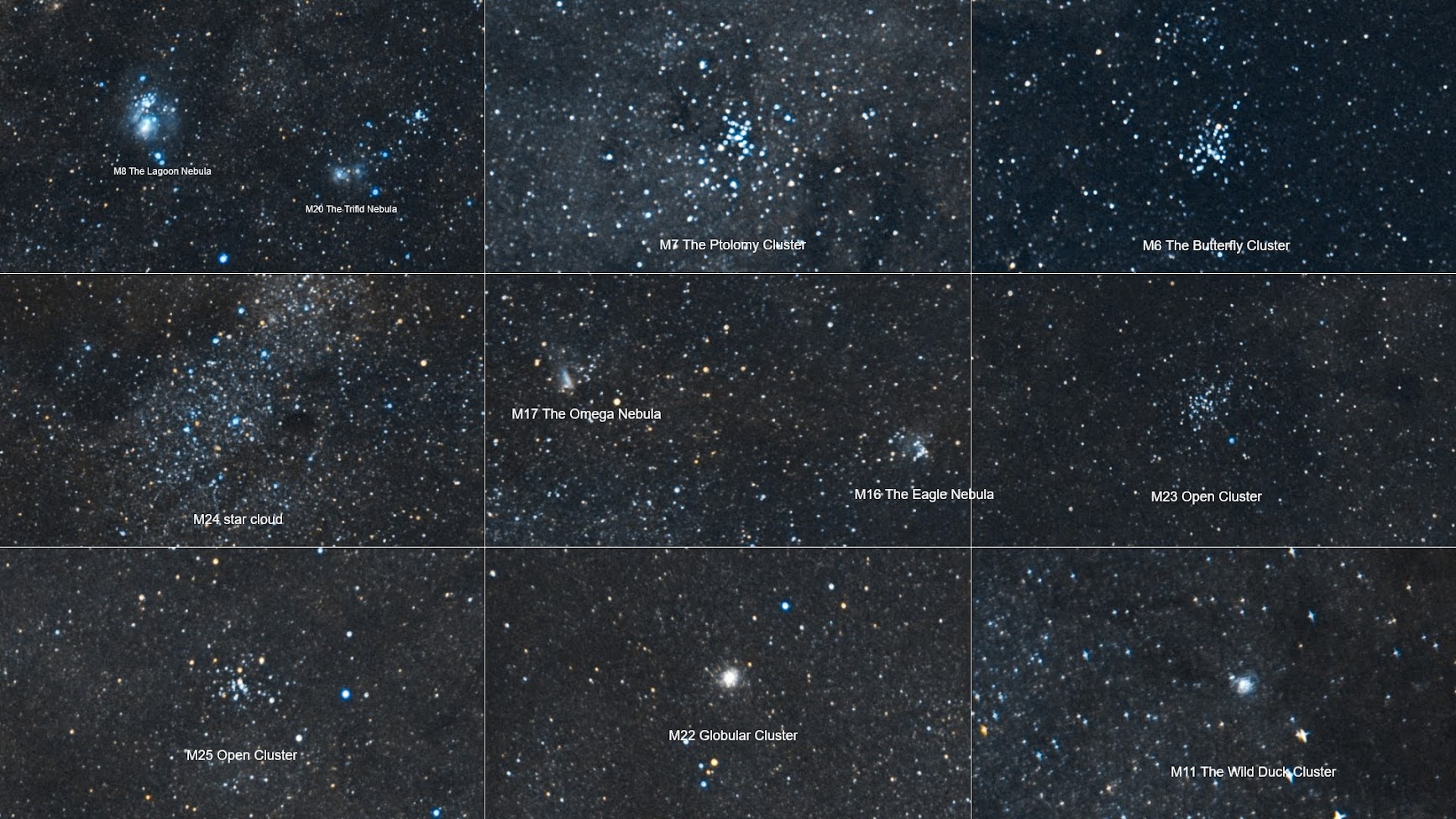 The star image shows some optical aberrations towards the far corner/edge of the full-frame. But overall quite decent optical quality at aperture F2.0
Top

Now this is a lousy milky way photo, but I just want to keep it for the sake of the three bright planets on either side. 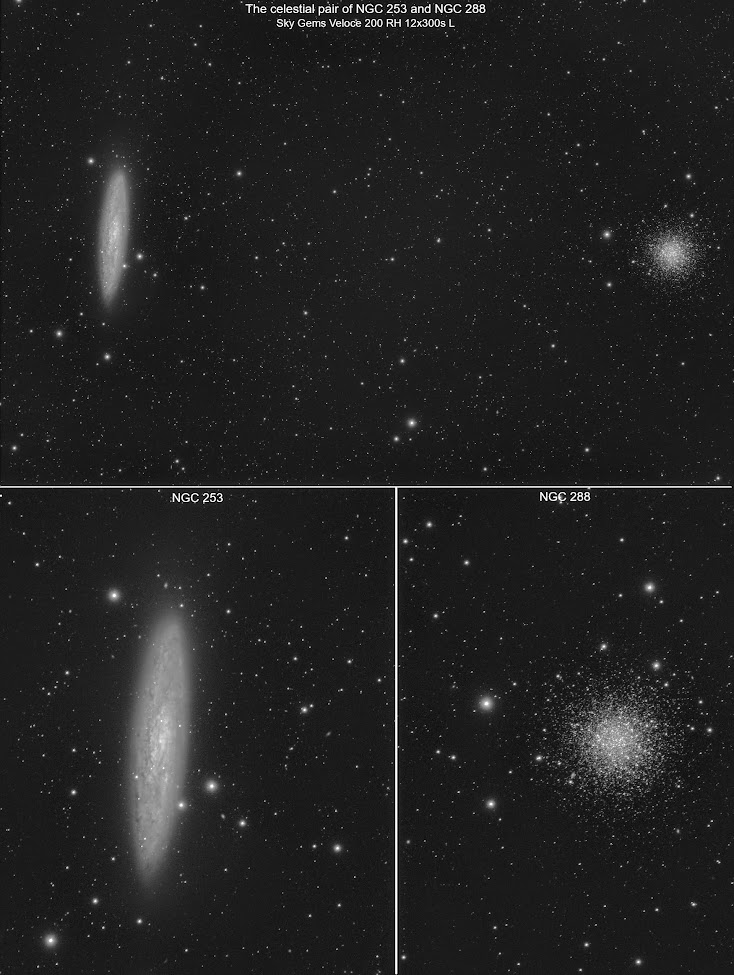 Very nice pictures, thanks for sharing!

Abell 2666 is another interesting galaxy cluster, sitting ~340mly away in Pegasus. The distance is comparable to the coma galaxy cluster (Abell 1656), but visually there are much more galaxies of interesting features in Abell 2666.

Here is the stacked image from 4x300s luminous exposures from a new remote CDK500 observatory. The service is still in testing phase, hence I expected some imperfections -- but did not anticipate some many failed exposures due to tracking error, mysterious loss of light, dark lines, etc. that cannot be corrected with the provided calibration files. That rendered 8 out of 12 exposurs useless. Anyway, the 4x300s useful exposures still provide a nice glimpse of this interesting cluster. 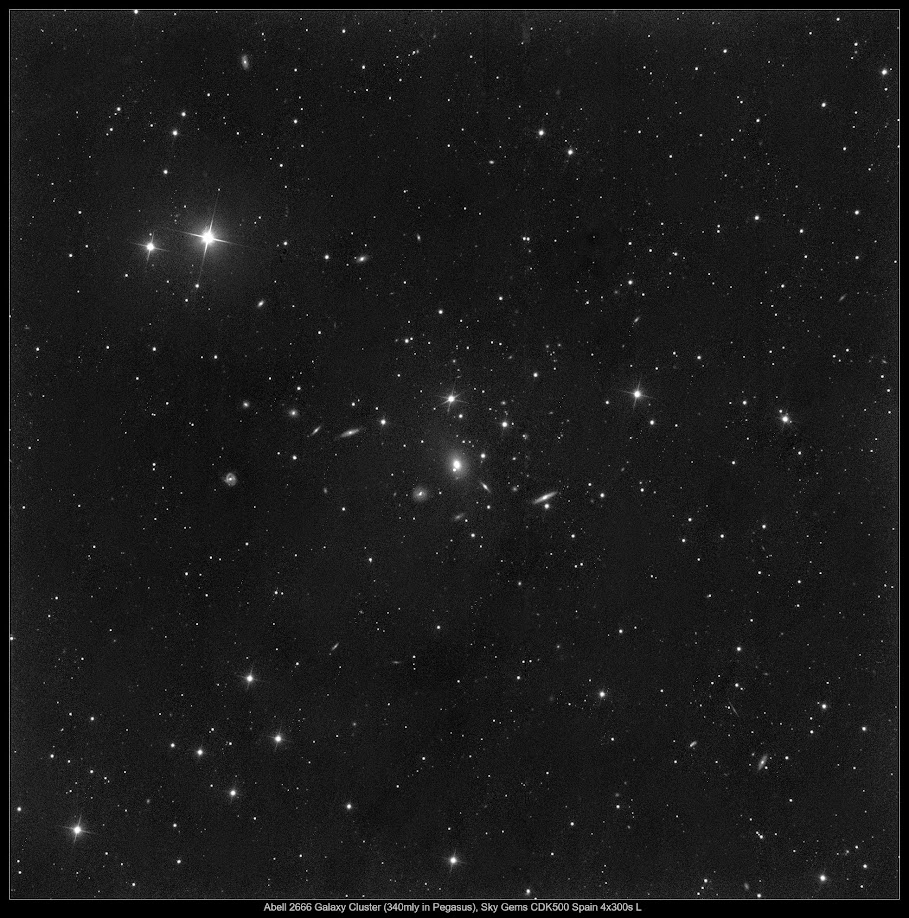 My first moon-phase project ended today. Aimed for a whole month's worth of changing moon phase. 5 nights of poor weather conditions spoilt my plan. Nevertheless, the end-product of a mosaic marks my persistent efforts through the magical, Chinese 8th month of 2021. 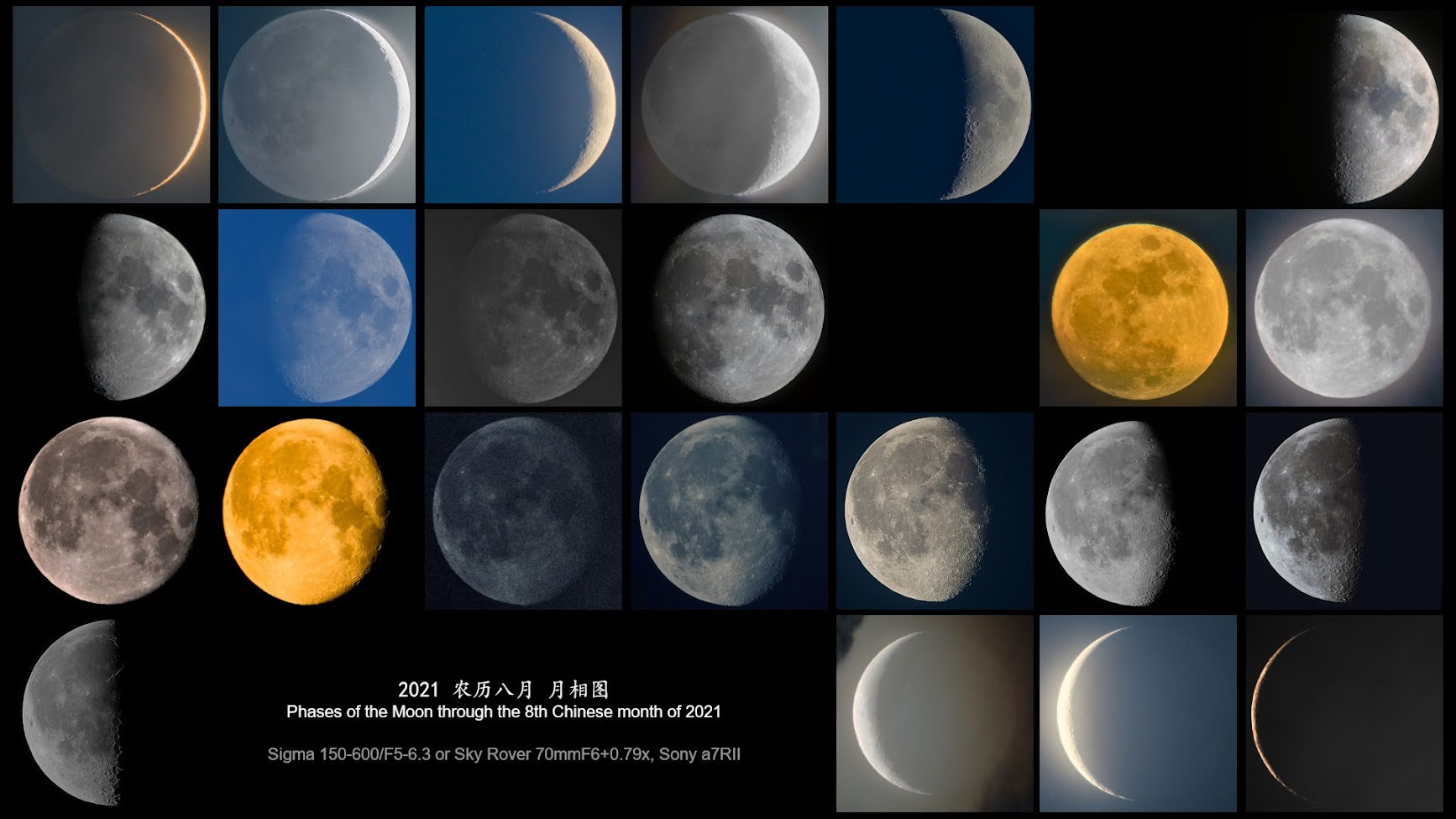