Alright, this is for sharing of your observation experience. Or, if you are arranging gatherings, star-gazing expeditions or just want some company to go observing together, you can shout it out here.
Post Reply
96 posts

I managed to take some videos using a C11 SCT in H-Alpha and Calcium-K wavelengths and made stills from them. First, from Spaceweather, the survey of the solar disk.

The Active Region 2816, nearer to the western limb in H-Alpha: 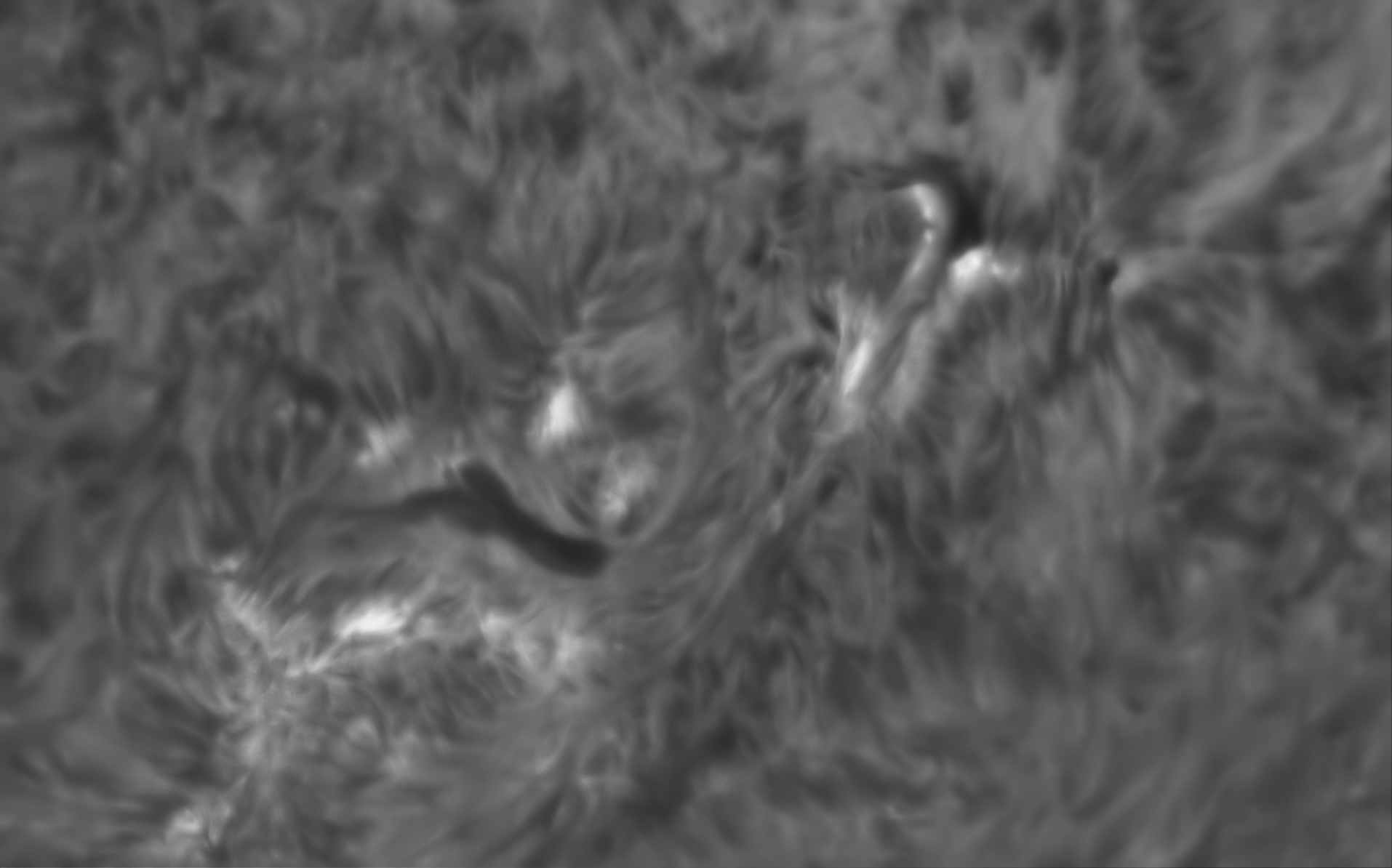 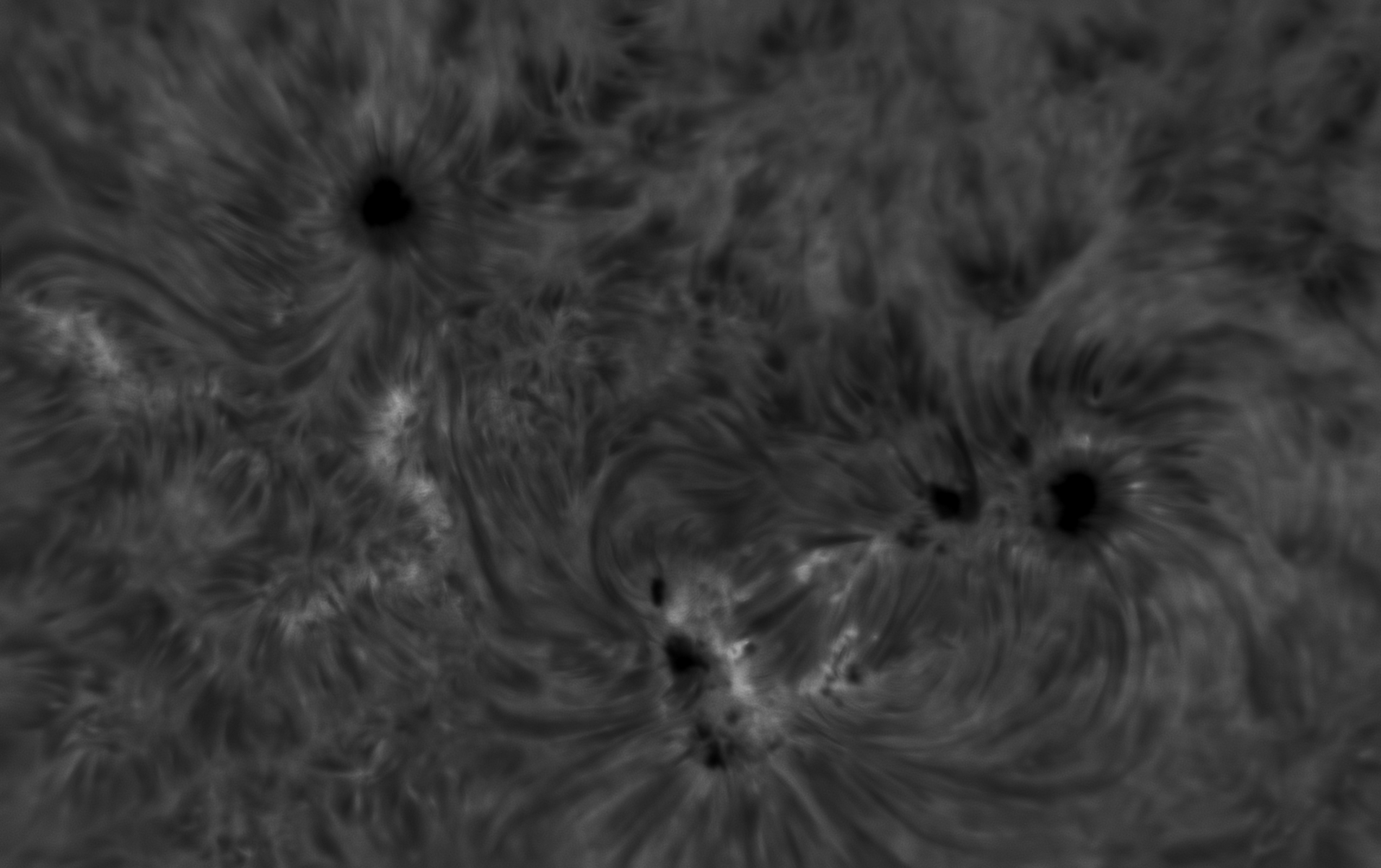 And AR2818 in Calcium-K wavelength: 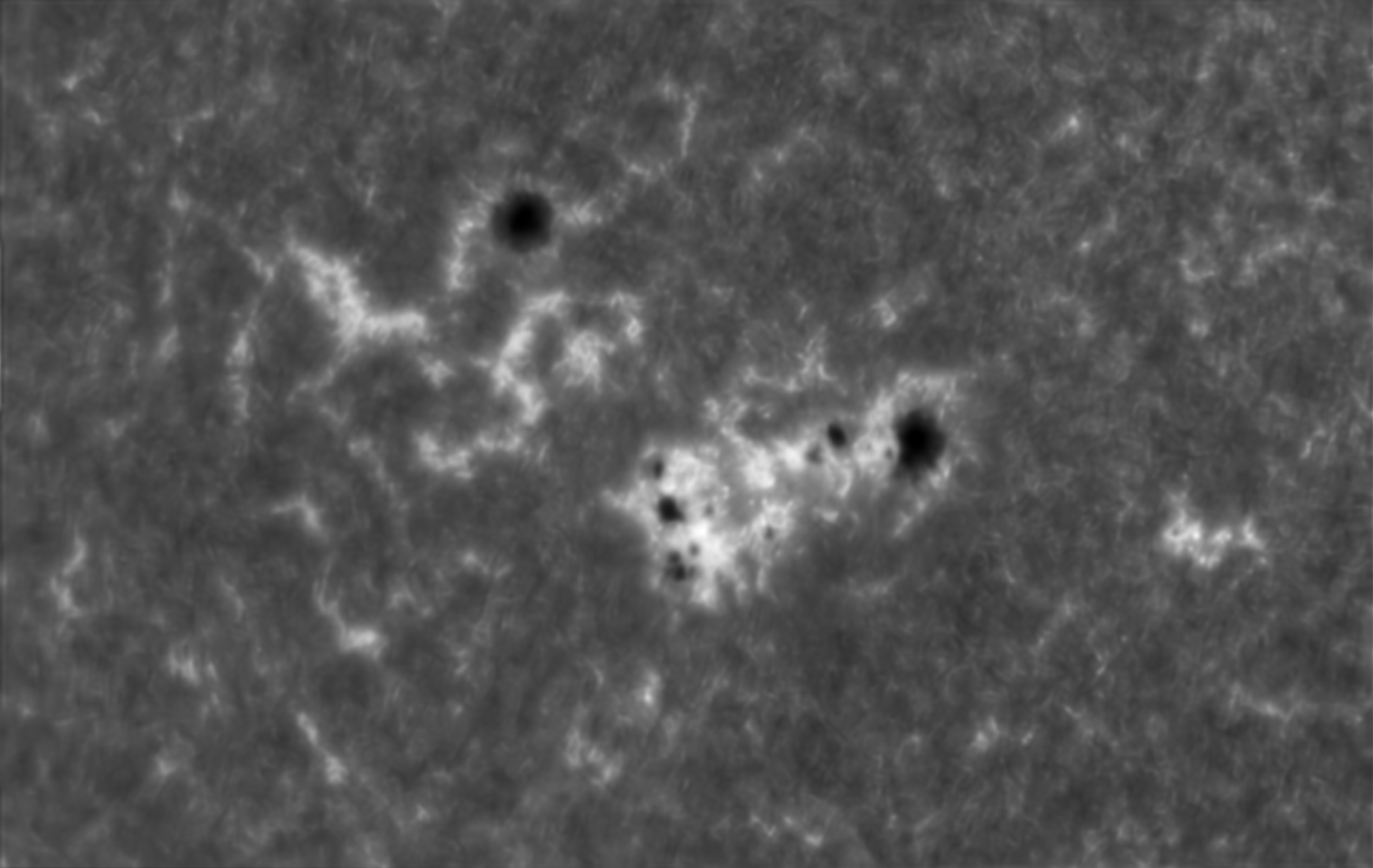 The images are best viewed on a desktop computer. Please do a right click to see the images in their full resolution.

Hi Alfred
Pretty nice closeup.
Thanks and look forward to looking at such closeup in 2024/5 when solar activity peaks.
http://www.chia-astroblog.blogspot.com
Top

Solar enthusiasts, today was a good day for observing the active regions near the western limbs: 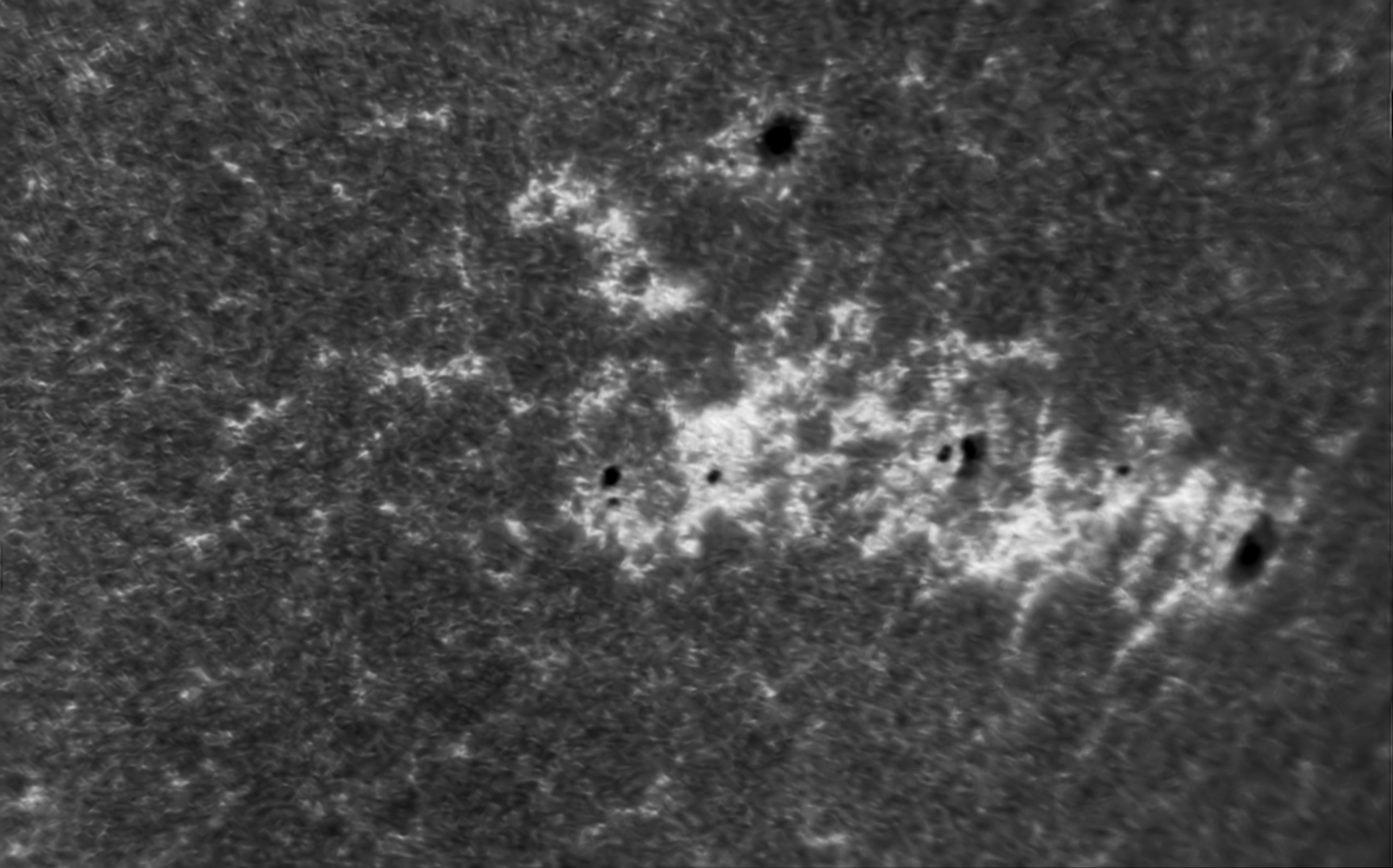 These sunspots have ejected many flares last weekend and on the first 2 days of this week.

The seeing was fairly good and super granulations were clearly observed too: 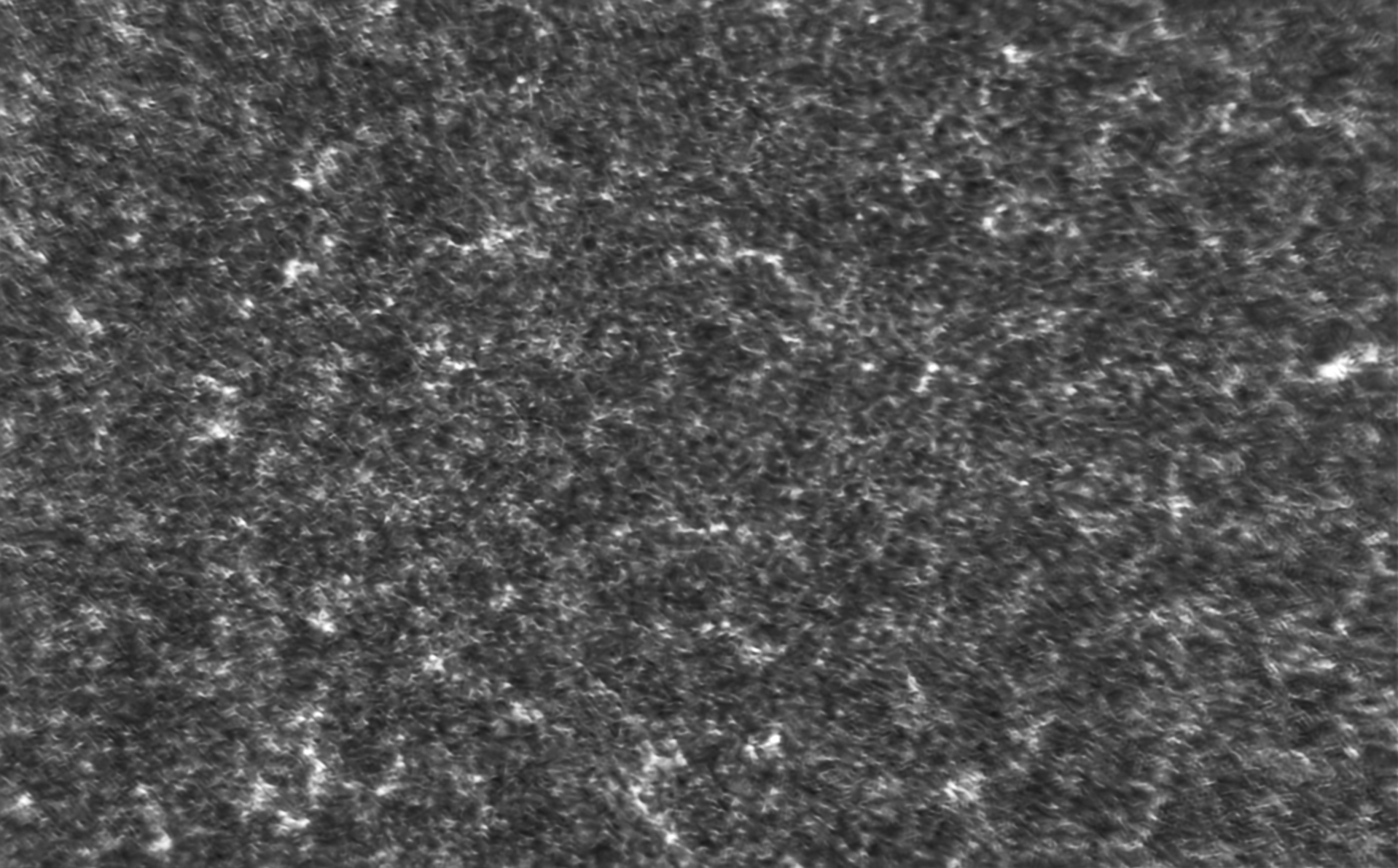 As usual, please do a right click to see the images in full resolution.

As many celebrate Mother's Day (9May) today, Sunspot AR2822 continued its flaring campaign. I caught this image of it at 9am this morning as it was getting ready to flare. The flare went off at about 1 pm, a C1.5 class flare. Just by looking at the image, you can see how a pre-flare sunspot looks like. The red light emitted by hydrogen atoms revealed fiery-looking filaments and fibrils in the Sun's upper atmosphere,which are indication of the intense energy the active region is harbouring. 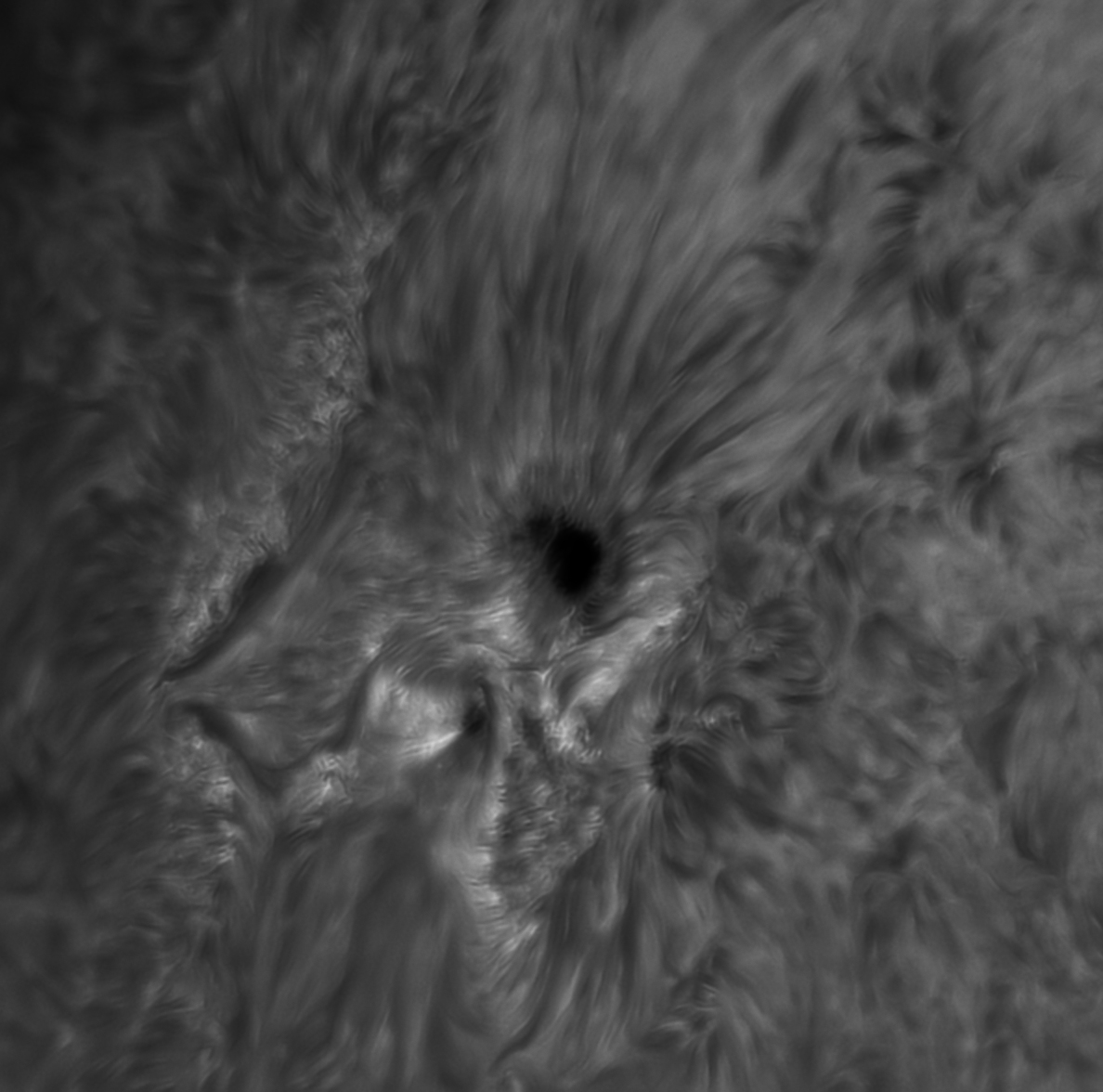 In the extreme violet wavelength, light from calcium atoms showed the happenings in the lower atmosphere. 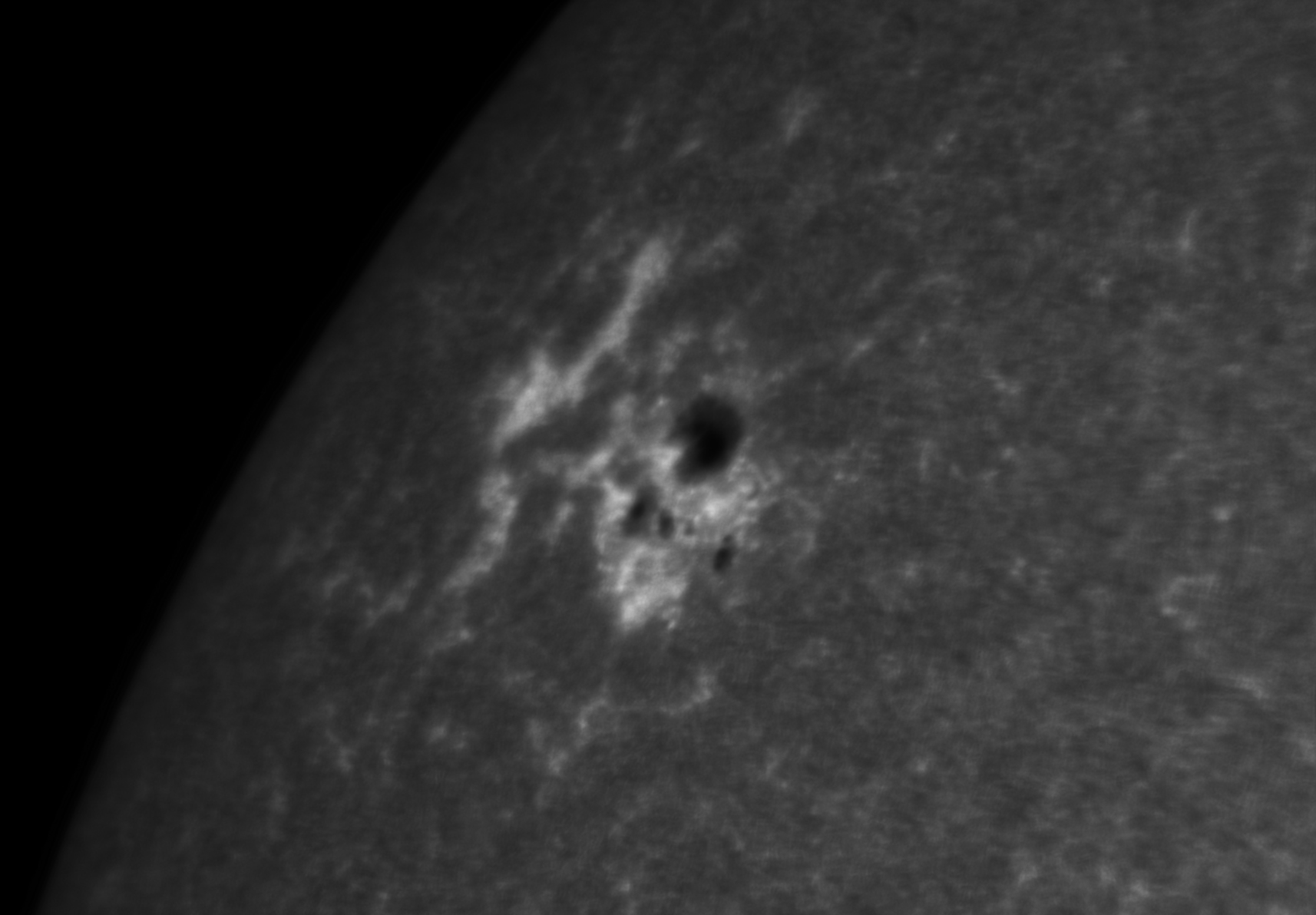 As a reference, from Spaceweather.com, the active region can be seen at 10 o'clock position:

I would love to hear your comments.

Hi Alfred
Nice photos with such close up.
On the other hand, if you are viewing using a Ha 40mm double stack, it turns out that those regions undergoing flare usually are much brighter than those general sunspot region. This will also be true for the Cak view. (with my lunt filter).
Now for 10 may 2021 sun.....
In 540nm...... Sunspot 2822 at the northern belt just show up as 2 spots., one , a spot with a penumbra and the other a comma shaped spot with a wider penumbra.
Sunspot 2823??,not yet name by space weather., a tiny sunspot in the southern belt that also just come into view.
In Cak..... The above 2 regions show up as 2 small bright regions. Also, a third bright region show up, somewhere near the middle of the southern belt.
In Ha, 0.5A bandwidth....... The above 3 regions show up again as bright regions, with 2822 and 2823 being brighter.A nice prominence also show up at the edge and a short filament show up at the northern belt.

It must be noted that so far, all the sunspots are much smaller than those in the last solar cycle.
http://www.chia-astroblog.blogspot.com
Top