Here is the place to talk about all those equipment(Telescope, Mounts, Eyepieces, etc...) you have. Not sure which scope/eyepiece is best for you? Trash it out here!
Post Reply
4 posts • Page 1 of 1

I am trying to restart watching the skies. I had a nextsar 6se for long but due to heavy setup I hardly took it out. Maybe used no more then te time in three years, so I sold off that set.

Looking for a grab and go set. This telescope caught my attention. Svbony sv48 a 90mm f/5.5 achromatic with two inch Crawford focussed. It’s retailing for less than 350.

Anupyukt opinions. Other one on the radar is sv503 80mm f/7 Ed, but that’s twice the price, 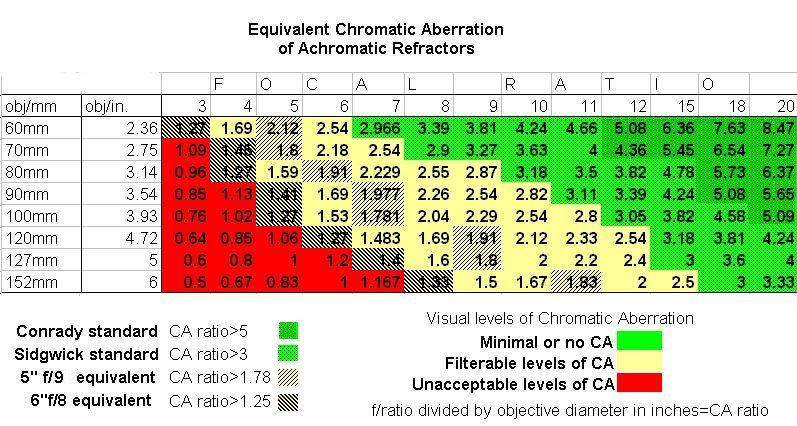 Hi, I have not used either Svbony scopes you mentioned, but I have owned & used several achromats like ST-80 f/5, WO Megrez 80mm f/7, Kenko 120mm f/5, Celestron 150mm f/5 & SkyWatcher 150mm f/8. I would think the Svbony sv48 90mm f/5.5 achromatic may be alright for just low-power viewing but it probably has too much chromatic aberration (CA) which is not good for viewing at higher magnification, eg. planets etc. If you google this, there is also hardly any review online, that speaks for itself. Between the two, sv503 80mm f/7 ED is probably a better choice, but still some residual CA visible at higher magnification, and there are a few online reviews.

I would prefer for a grab-and-go set, to get a C5 OTA (just the optical tube assembly), on a Manfrotto 410 gearhead mount and a standard-sized camera tripod. Relatively light and compact setup. SCTs like C5 don't have CA.

You can also consider getting from Singastro "Buy and Sell", there you can get good value items in good to excellent condition.
Richard Low
Top

Hardwarezone and Richard thanks for your comments. Very useful information. I did hear about CA on f/5 - f/8 refractors. I do have a C5 and a small tripod, but just wanted to play around with a refractor. Maybe I should save and get a ED/APO refractor later on.
Top
Post Reply
4 posts • Page 1 of 1