Alright, this is for sharing of your observation experience. Or, if you are arranging gatherings, star-gazing expeditions or just want some company to go observing together, you can shout it out here.
Post Reply
76 posts

17 feb 2021
Spotless and Featureless sun.
In Ha 0.5A bandwidth
Only small prominence on edge of northern and southern belt with filaments on the belt.
http://www.chia-astroblog.blogspot.com
Top

The sun..... 22 feb 2021
In 540nm..... Two tiny tiny dotted sunspot just emerged., presumably 2804 visible.
In Cak...... Two bright region emerged in the northern belt., one associated with a dying sunspot and another with a emerging sunspot.
In Ha., 0.5A bandwidth...... Interesting filaments on the northern belt with a fat prominence on the western edge., clearly indicates that the northern belt is increasing in activities. However there is no show on the southern belt.
http://www.chia-astroblog.blogspot.com
Top

Sun..... ALERT
There is a large inverted u.... the lower U..... shaped prominence at the rotating into view of the southern belt. Easily seen with a Ha 0.5A bandwidth scope.... Do take a look. Thanks.
http://www.chia-astroblog.blogspot.com
Top

The above mentioned prominence gone today although a low horizontal spray is detected., but no match to yesterday's view. Here is today's view...... Approx 11am.
In 540nm....... Sunspot 2804 lost its Z shape and become a 2 spot system...... with the smaller spot consist of a bigger spot followed by a smaller spot besides it. The big spot however takes the shape of a comma with a penumbra.
Sunspot 2805,yesterday registered as a doublet small sunspot failed to show up on my scope no matter how I search..... Must be small indeed.
In Cak.... 3 bright region as yesterday., one associated with 2804,one with 2805.,and one more in the northern belt near 2804.
In Ha, 0.5A bandwidth...... As mentioned above 3 bright regions show up with more filaments and prominence associated with the southern belt around 2805. However 2804 turn up to be the brightest of the 3 regions.
http://www.chia-astroblog.blogspot.com
Top 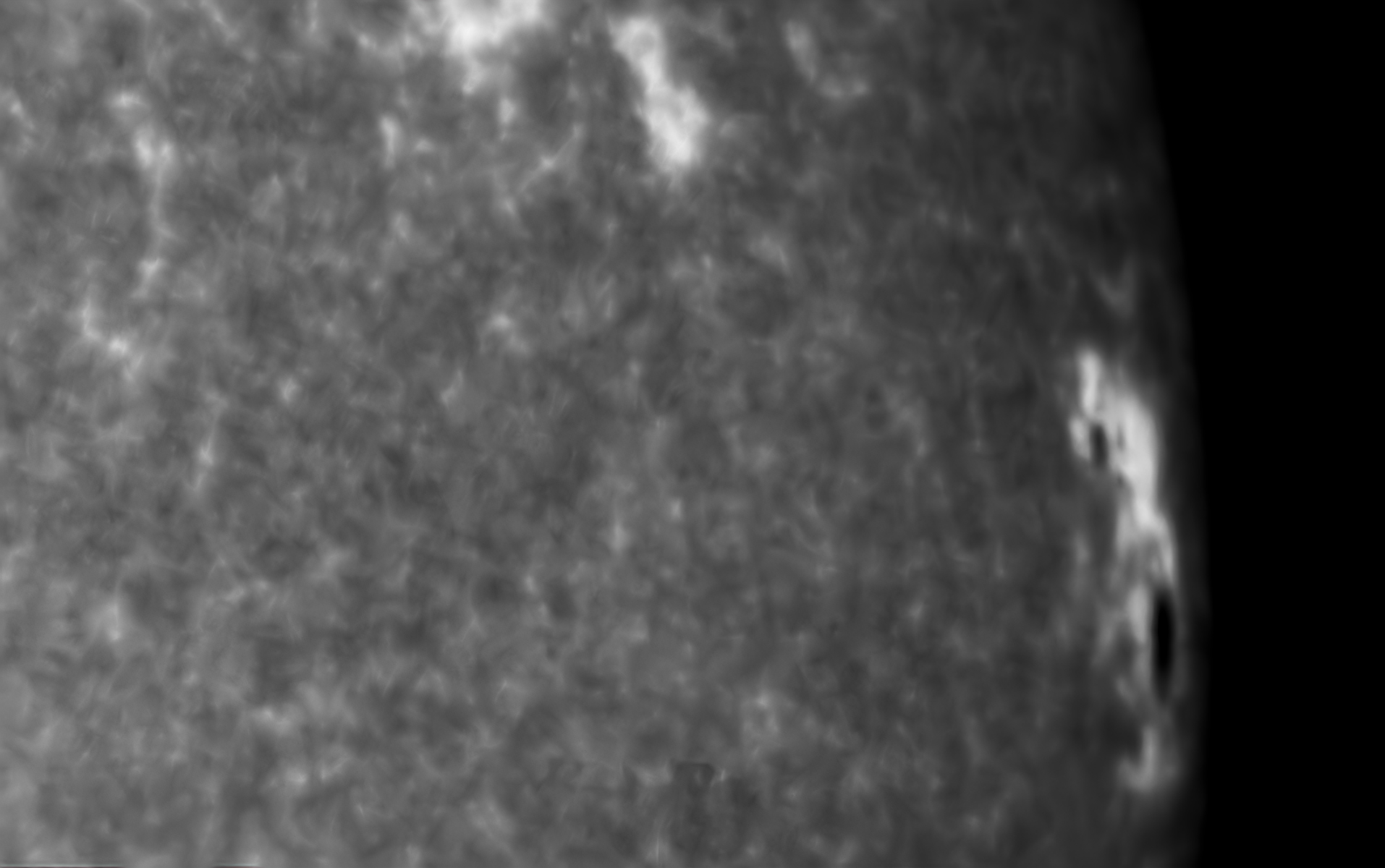 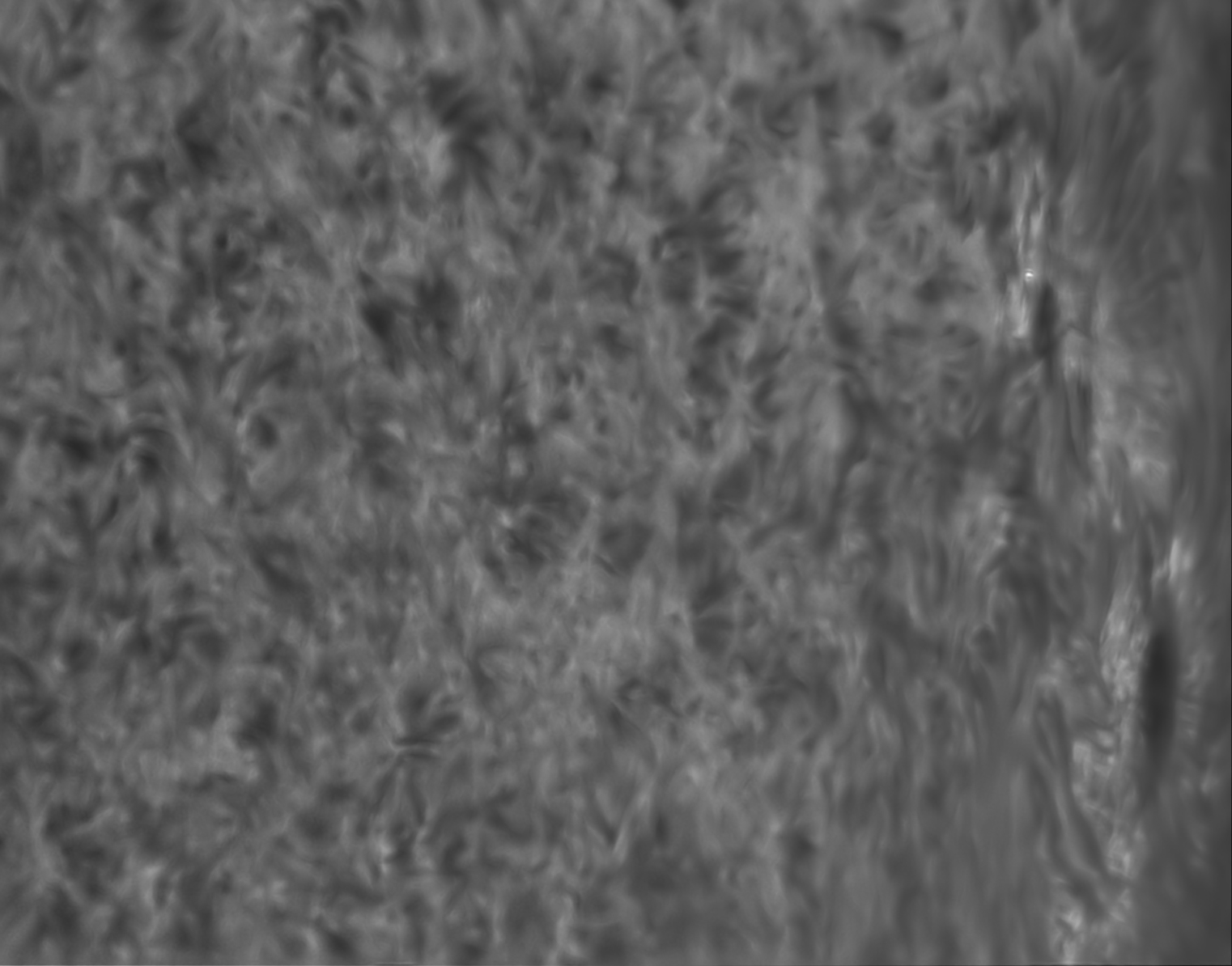 We can see the build-up for the flare.